Francis Xavier: Missionary on the move

Surrendering to God at a strategic timing, the Jesuit worked in India for 10 years, from 1542 to 1552 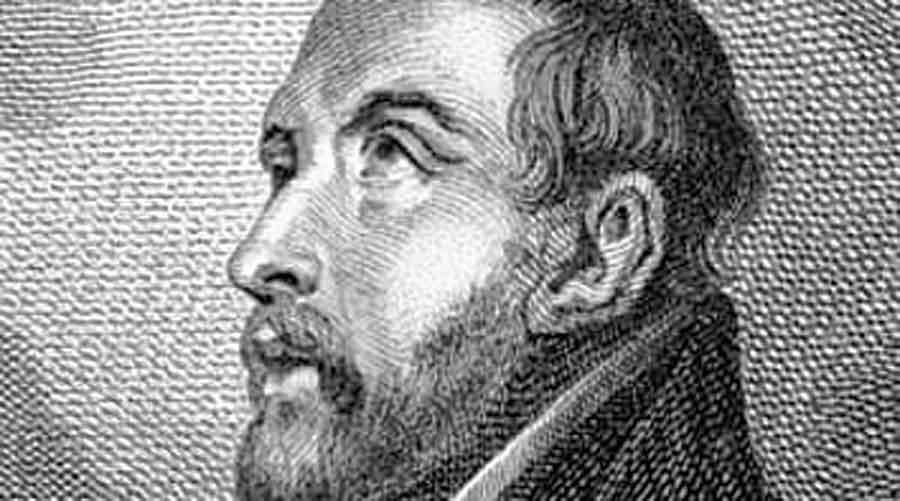 Francis Xavier had planned to devote himself to a prestigious intellectual life, but at a strategic moment he surrendered to God, who had long and patiently pursued him. That surrender changed the course of his life — and the course of history as well. Even Ignatius of Loyola, the leader of the new Jesuit community, had planned to deploy Francis as a scholar. But India beckoned.

The Indian mission of the Jesuits lies at the very origin of their Order. It is to India that Ignatius of Loyola, the Founder of the Society of Jesus, sent his greatest son, Francis Xavier, in 1542, and to him and his successors, he gave that inspiration and those directives which became the foundation of the Jesuit mission and method in India.

Xavier was a zealous “missionary on the move”. He worked in India for 10 years, from 1542 to 1552, which is called the “Xaverian decade”. India has also been the birthplace of missionary theories and the testing ground of Jesuit principles and policies.

Jesuit involvement in education in India has a precious history and heritage. It is part of the larger global educational network. The Jesuits have been pioneers and vanguards in providing education to the rural poor, Dalits and tribals.

By opening the doors of their institutions to all, irrespective of caste, creed, language and sex, the Jesuits have exerted a healthy and harmonious influence on the educational system of India, and the mood resonates beyond its boundaries.

St Francis Xavier opened the first Jesuit College in Goa in 1543. It was named St Paul’s College. Nothing exists of this institution today except its memory, but it was the predecessor of hundreds of other schools, colleges and universities bearing the name of Xavier’s in India.

Francis Xavier saw in the school an opportunity to do good by initiating the young into secular and human knowledge and simultaneously into spiritual and moral values — the love of God and human person.

The success experienced in India and in Europe encouraged the Jesuits to go in for more and more schools and colleges of every kind, so that soon education came to be considered the primary work of the Society of Jesus.

Hence, the Jesuit dictum “Give us a boy and we will return you a man, a citizen of his country and a child of God.”

In 10 years of his stay in India from 1542 to 1552, he travelled 45,600 km by sea and land for his apostolic work. Described as the “Apostle of the East”, second only to St Paul, Xavier did not return from his trip to Chinaen route the Celestial Kingdom in 1552. He fell ill and died on December 3 at Shangchuan Island, Jiangmen, China, and was buried at the beach there.

After one year from death, the uncorrupt body of Francis Xavier was shipped to Goa. The body of the 16th century Spanish saint is now preserved in a casket at the Basilica of BomJésus in Goa. Xavier was canonised as saint in March 1622 along with Ignatius of Loyola.

Francis Xavier was born in 1506 at Javier, Spain. At the age of 19, he enrolled at the College of St Barbara, where he pursued an unwaveringly successful academic career. Within three short years he had earned his degree and was lecturing in philosophy at the same college where circumstances put Xavier’s spiritual career on course. Through his roommate, Peter Faber,

Francis became a friend of Ignatius of Loyola. This relationship gradually revolutionised his life. He joined Ignatius and together founded the Society of Jesus, the largest religious order in the Catholic Church.

Jesuits all over the world along with their collaborators, alumni and alumnae and students celebrate the feast of St Francis Xavier on December 3. I wish them all a happy feast of their patron and his abundant blessings on their good work for knowledge, health, harmony and peace. On this auspicious occasion, Prof. Suranjan Das, vice-chancellor of Jadvapur University, will release my book: WAVES – Story Bank, which contains 75 inspirational stories.