‘Arrest inhuman, we stand in solidarity with him’ 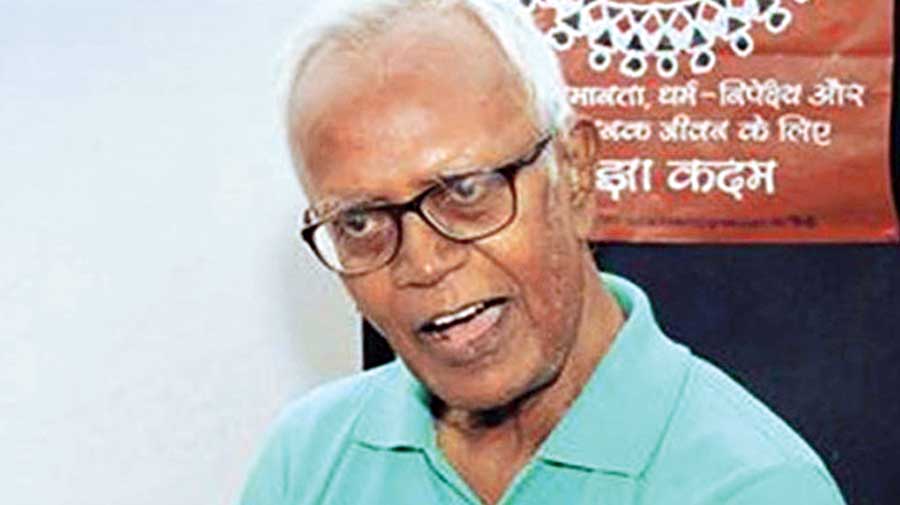 Heads of schools, priests and teachers came out during the pandemic to protest against the arrest of 83-year-old Father Stan Swamy on Saturday who has been in jail for the 10th consecutive day. The Telegraph spoke to some of those who were present. 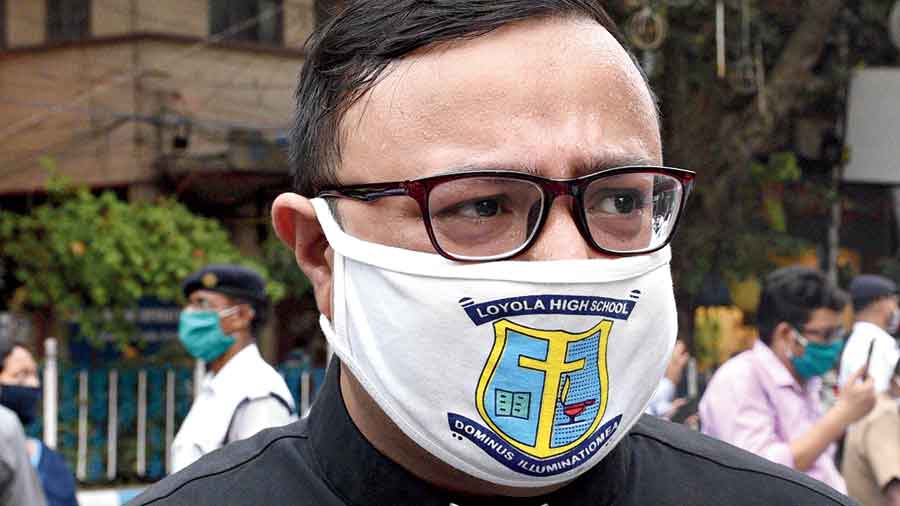 “What has happened smacks of complete denial of the entire process of democracy and the respect for the senior strata of society. The fact that this man has spent more than 50 years in the service of tribal community is being totally ignored.”

As long as he was giving food to the poor he was hailed as a hero the moment he asked why are these people poor he has been arrested.” 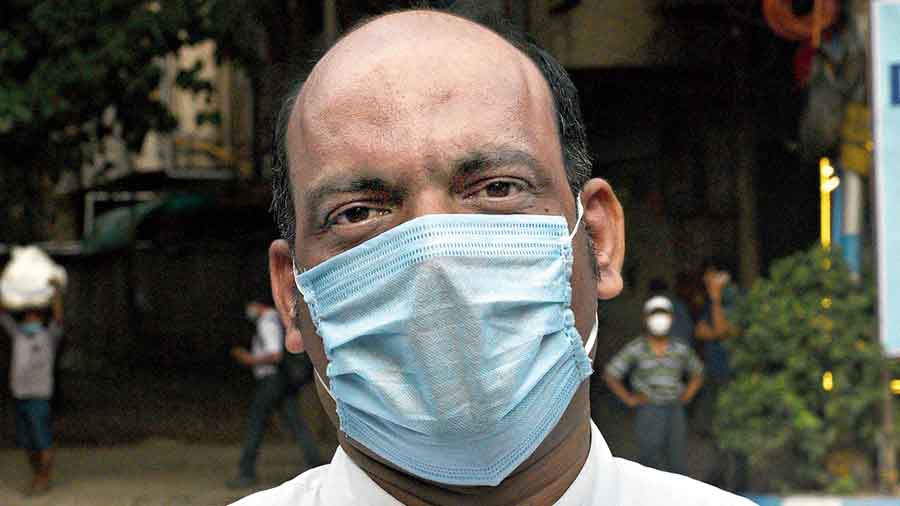 “I came here to stand for Father Stan Swamy who has been arrested in an inhuman way and confined in jail. As a true disciple of Jesus he stood for the marginalized and the downtrodden.” 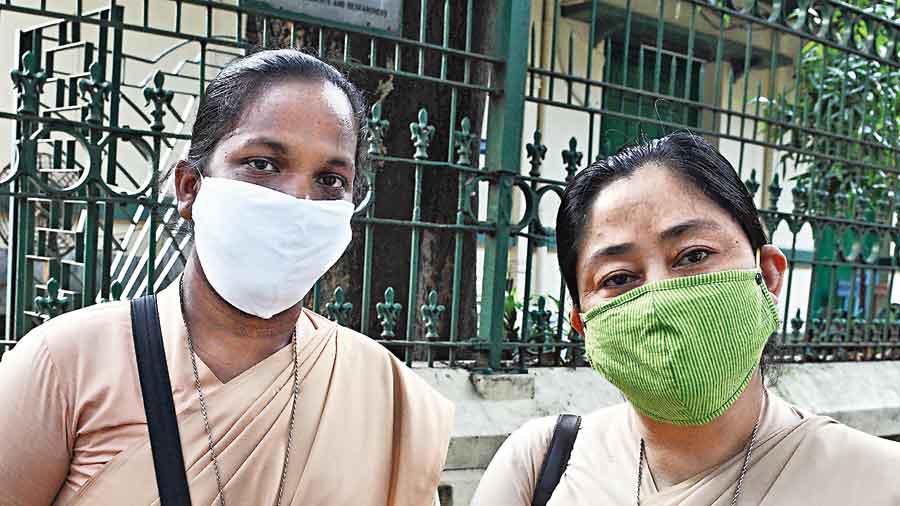 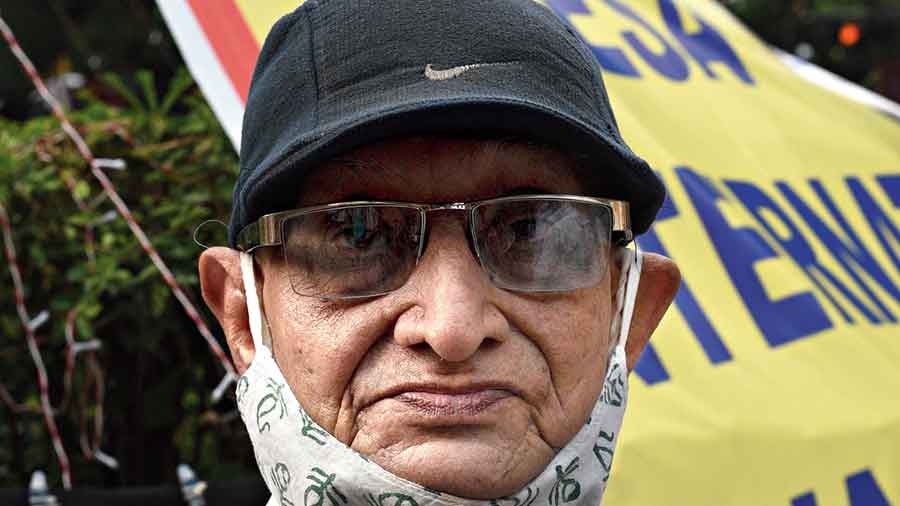 “He(Father Stan Swamy) has been working for the poor for so many years…he has been serving the poorest of the poor and now he has been put in jail. What is his crime? Is doing good a crime? This is a political game.” 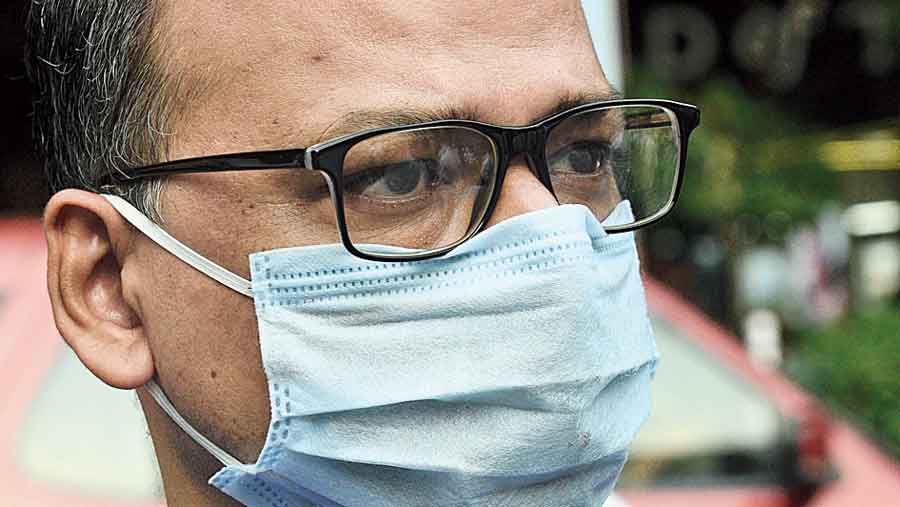 “We stand in solidarity with Father Stan Swamy and through our silence presence ask the government to do justice to a person who stood for adivasi voice. I believe our silent protest will make a difference.”