Nine will come up in places like Park Circus and Tollygunge, and 7 other will be spread across North and South 24-Parganas 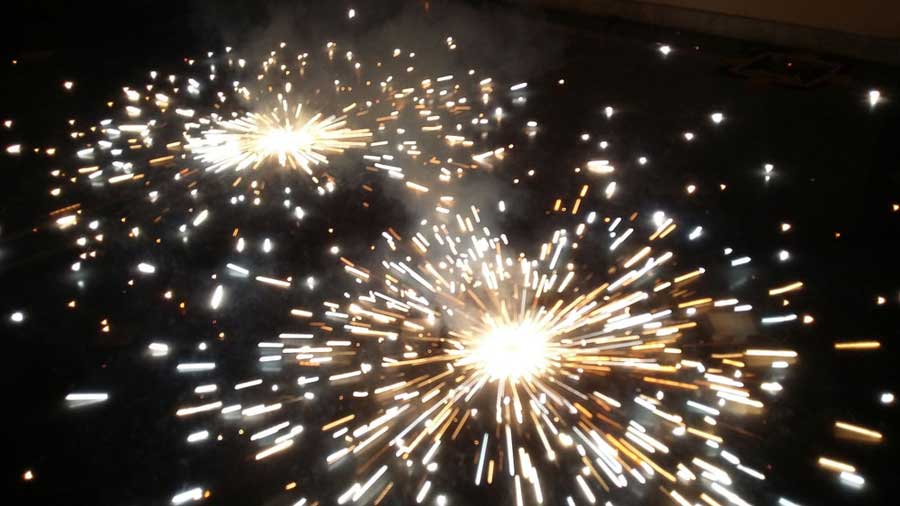 Firecrackers are banned this year but lamps and candles at homes, especially highrises, are still a worry
File picture
A Staff Reporter   |   Calcutta   |   Published 10.11.20, 02:01 AM

The state fire and emergency services department will set up 18 temporary fire stations across the city and its fringes in order to minimise the threat of fires during Kali Puja and Diwali.

Firecrackers are banned this year but lamps and candles at homes, especially highrises, are still a worry.

One of the fire stations in North 24-Parganas will come up near Chapadali More in Barasat, where Kali Puja pandals draw thousands of people every year.

A few temporary stations will be set up near big-ticket pujas in Howrah.

A fire department official said these temporary fire stations would have tenders best suited to the area on standby along with crew.

All fire divisions will also mobilise at least four motorcycle-mounted fire-fighting systems in north and south Calcutta and in all district headquarters.