Drivers for hire over app in Calcutta 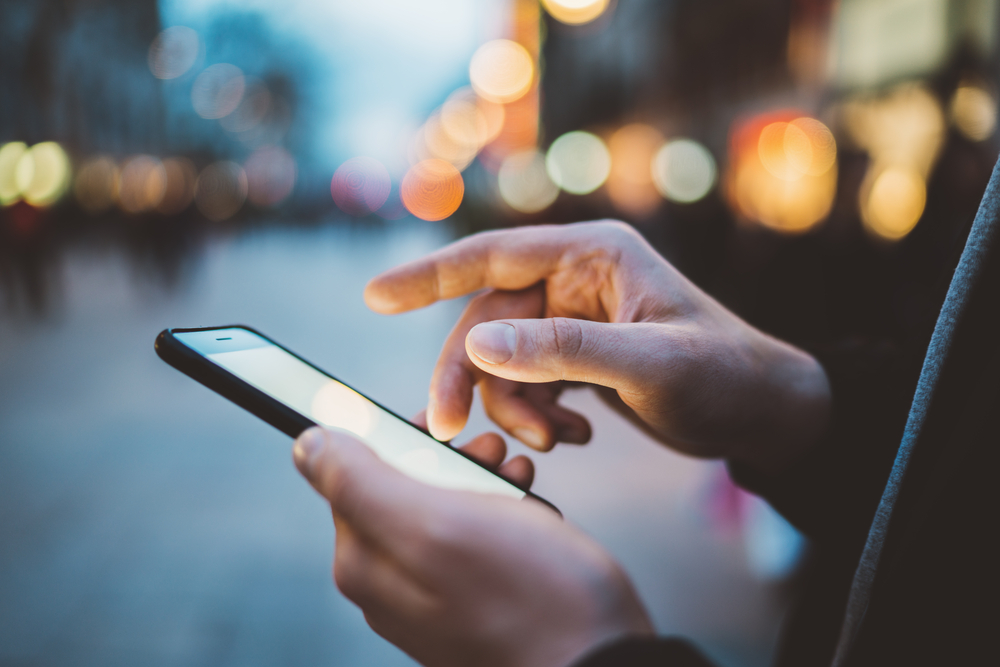 The app offers various conveniences such as getting to see a copy of the driving licence, hiring a driver for a minimum of two hours or hiring a driver only for a one-way trip.
(Shutterstock)
Debraj Mitra   |   Calcutta   |   Published 20.06.20, 04:15 AM

A group of Calcuttans in their early 20s has started an app-based driver rental platform that has been generating both online traction and business on the ground.

The city is brimming with pop-up “driver centres” in almost every neighbourhood but Drivers4Me offers tech-based solutions to several teething problems in hiring a driver from conventional places.

The app offers various conveniences such as getting to see a copy of the driving licence, hiring a driver for a minimum of two hours or hiring a driver only for a one-way trip.

The standard rate of hiring a driver from a centre is upwards of Rs 300 for five hours. Driver centres are numerous but one thing is common — the rate is fixed for five to six hours. Even if a driver is needed for just a few hours, the rate is non-negotiable. The centres charge drivers for round trips.

On Friday afternoon, the charge of hiring a driver for two hours through the app was Rs 160. The pickup location was in Behala. A couple of minutes into the booking confirmation, details of the driver — picture, licence and Aadhaar card — were available on the app.

Live tracking and “detailed background check on drivers” are some of the other features of Drivers4Me, which was launched in August 2018.

“The app has had more than 60,000 rides since inception. We have more than 700 driver partners. Over 200 drive only for us and the rest for app cab aggregators as well. There are over 20,000 customers on the platform. Our fare is dynamic but still very competitive,” Paramartha Saha, 23, one of the founders of the start-up, said.

The app is the brainchild of a group of young techies — all of who graduated from the Institute of Engineering and Management in 2018.All had secured jobs through campus recruitments but took the entrepreneurial plunge.

“There is a driver centre in almost every neighbourhood in the city but the sector is extremely unorganised. We saw a huge potential in the sector and took the plunge,” Rajarshi Nag, 22, another of the founders, said.

His father is a retired central government employee. His parents wanted him to go for a traditional job, Nag, who left his job with an Indian IT services multinational company, said.

“We sensed this idea had a solid business potential. There was no brick-and-mortar investment, only hard work,” he told Metro.

The app had been in the works since the group’s student days. Their first office, a cramped room in Salt Lake near Nalban, was provided by their institute’s dean.

Now, Drivers4Me has “over 14 back office employees sitting inside a spacious office near the Ruby crossing”.

A commission from every transaction is the app’s source of earning. The driver keeps the rest.

At a time when the lockdown has robbed many of their livelihoods, the young venture has been generating income for many in the city.

Sandip Shaw, 32, is one of the “exclusive drivers” on the platform. Shaw lives with his father and sister at a rented accommodation in Ultadanga. He used to work as a driver with a real estate company. He has been with Drivers4Me since its inception. “These are troubled times. Many of my friends have lost their jobs. But I still earn around Rs 15,000 a month, enough to sustain my family,” Shaw told Metro.

The Covid-19 curbs have dented the business but to offset some of the losses, Drivers4Me collaborated with pharma players for home delivery of medicines.

For now, the bulk of the service is in Calcutta and Salt Lake, though there are outstation options as well.

“We want to start B2C (business to consumer) services in other cities in the future,” Ronit Ray, another founder of the start-up, said.