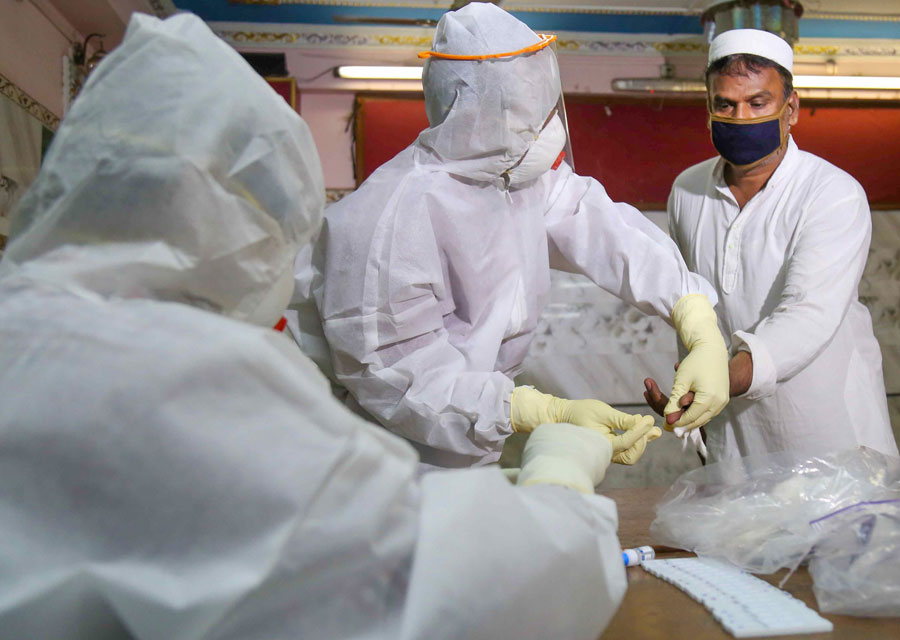 “With the permission of the ICMR (Indian Council of Medical Research), more and more corona testing centres should be set up in keeping with ICMR guidelines. The local administration should also be empowered to order testing according to ICMR guidelines,” the letter said. “There should be sample collection centres at least at every sub-division. Copy of the reports should also reach the treating physicians as well at the same time.”

“Then people living in Jalpaiguri don't have to travel to Siliguri to get tests done,” said Sen. “The Centre should give permission to set up test laboratories in every district of Bengal,” said Sen, a Trinamul Rajya Sabha MP.

This was the first time since the outbreak of the disease that the city’s doctors’ organisations held a meeting and prepare a charter of demands.

A representative of one of the organisations said there were some problems in the Covid-19 management that they have identified and were discussed.

One of the main demands was adequate safety measures for all frontline healthcare workers.

“If they get affected then not only they will become bigger sources of epidemic, many fields in the healthcare sector might collapse in the near future,” the letter stated.

The doctors also demanded a proper audit of the distribution of personal protective equipment for healthcare personnel “at every level” treating coronavirus patients and those with symptoms.

“We are observing in many hospitals those who are not treating Covid-19 patients or those with symptoms, are wearing PPEs. This will create shortage of such equipment and affect healthcare services,” said a doctor who attended the meeting.