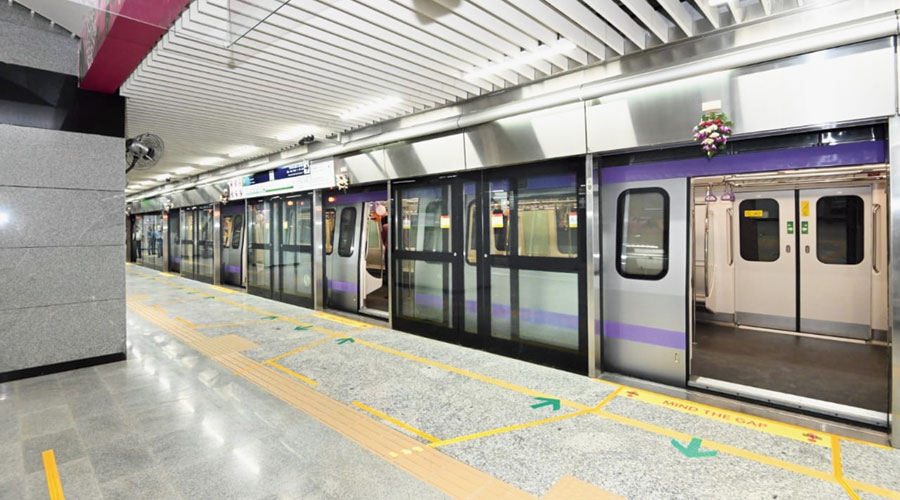 The Union cabinet on Wednesday approved the completion of the East-West Metro at an estimated cost of Rs 8,575 crore, which will boost public transport in the city and reduce commuting time.

The target date for the project’s completion is December 2021, rail minister Piyush Goyal said while making the announcement.

The rail ministry’s share in the cost is Rs 3,268.27 crore and the housing and urban affairs ministry’s Rs1,148.31 crore apart from a loan of Rs 4,158.40 crore from Japan International Cooperation Agency, a release issued by the Centre said.

The project cost calculated 12 years ago was Rs 4,874 crore.

“As promised earlier to make Phoolbagan Metro station functional by Durga Puja, we inaugurated the station on October 4,” Goyal said.

The total route length of the East-West Metro corridor is 16.6km with 12 stations. The project envisages the construction of a corridor between Salt Lake Sector V and Howrah Maidan via a stretch under the Hooghly.

Officials involved with the project in Calcutta said fund was never a problem. The project got delayed by several years because of land logjam. Also, the Bowbazar cave-in while boring a tunnel delayed it further.