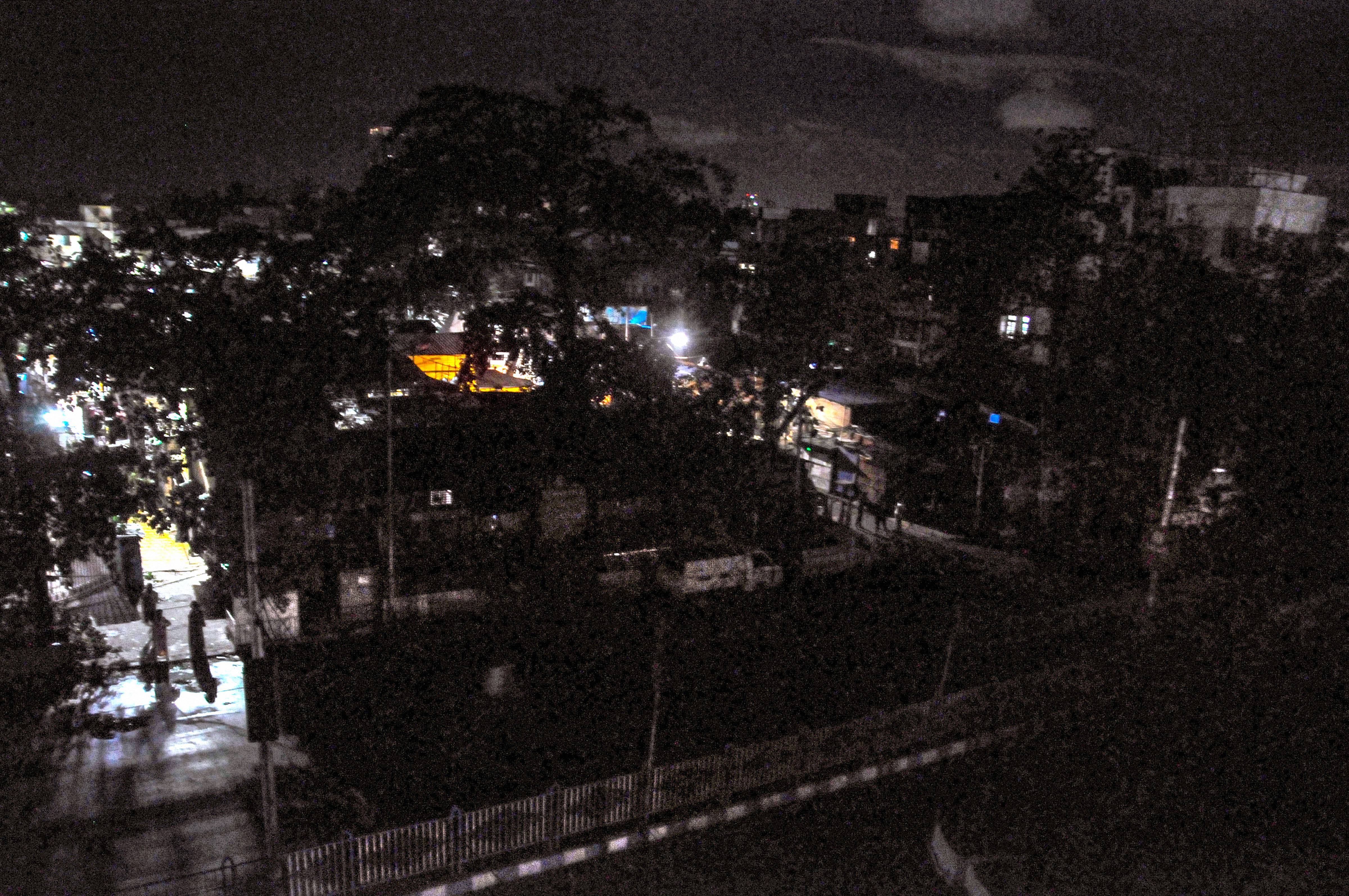 Power supply had been restored a few days ago but their homes plunged into darkness as soon as the storm started on Wednesday evening, the protesting residents said.
(PTI)
Snehal Sengupta   |   Calcutta   |   Published 28.05.20, 09:38 PM

Residents of Kestopur and Rajarhat were out on the streets on Thursday to protest the power cut in their homes since Wednesday evening when the city was hit by a squall.

Officials from neither the civic body nor the power utility, WBSEDCL, had responded to their calls, the protesting residents said.

“This is like the days after Cyclone Amphan had struck… when we had to live without power and water,” Paritosh Ghosh, who lives in Kestopur, said.

Places off the VIP Road, including Teghoria, Kestopur, Hanapara, Raghunathpur and Rajarhat, had been without power for days in the aftermath of the cyclone and “the fresh power cut was like a double blow”, according to many.

“Our home was in darkness the moment the wind picked up speed on Wednesday night. On Thursday morning, too, power was not restored… so, we had to hit the streets,” Samir Das, another Kestopur resident, said.

Protests erupted in several areas of Rajarhat, including in Jyangra, Chandpur, Hatiara and Patharghata.

In Chandpur, a group of residents on the lookout for WBSEDCL linesmen asked those repairing cable and broadband lines to restore power, mistaking them for employees of the power utility.

The power cut has triggered a rush to hire generator sets to run water pumps and recharge mobile phones.

“We hired a generator set so that we could pump up water from the underground reservoir to the overhead tank,” Mokhtar Gazi, a resident of Chandpur, said.