In the early stages of the pandemic, families were not allowed to see the bodies 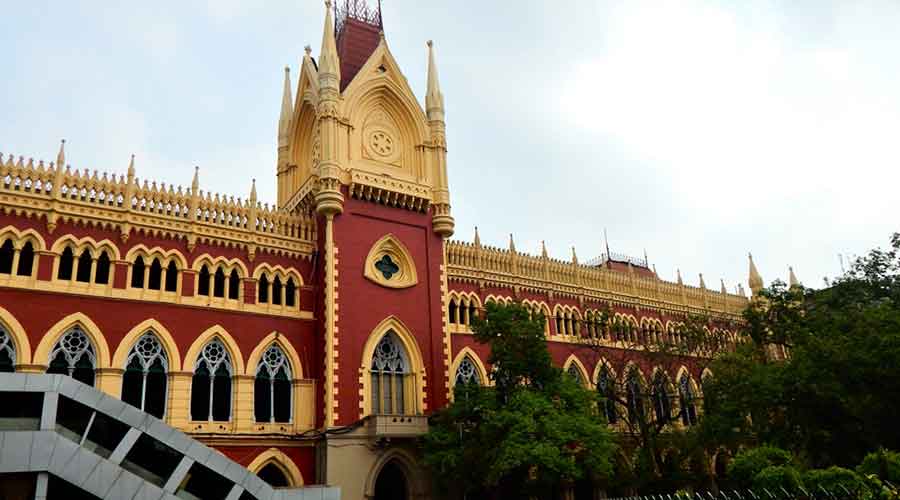 The high court on Wednesday directed the state government to hand over bodies of Covid victims to their nearest kin so they can perform the last rites.

The division bench of Chief Justice T.B.N. Radhakrishnan and Justice Arijit Banerjee framed guidelines after considering the Centre’s norms for cremation of bodies of Covid victims by family members.

The order says: “When post-mortem of the dead body is not required, the dead body shall be handed over to the immediate next of kin of the deceased, that is the parents/ surviving spouse/ children, after completion of hospital formalities.

“The body should be secured in a bag, the face and end of which should be preferably transparent and exterior of which will be appropriately sanitised so as to eliminate/ minimise the risk to the people transporting the dead body.”

Family members and acquaintances will accompany the body to the crematorium/burial ground straight from the hospital.

According to the court’s guidelines, the face and end of the bodybag “may be unzip-ped by a staff at the crematorium or burial ground to allow the relatives to see the body for the last time. At this time, religious rituals, such as reading from religious groups, sprinkling of holy water, offering grains and other last rites that do not require touching of the body should be allowed.”

If a family does not claim a body, the government will have the right to cremate it, the court said.

According to previous norms, the family could come to the hospital and have a last look at the body during a 30-minute window. The body wrapper is transparent in the upper part, which makes the face visible.

Two family members can go to the crematorium or burial ground but that rarely happens since the immediate family is mostly in quarantine, a Calcutta Mu-nicipal Corporation official said.

In the early stages of the pandemic, families were not allowed to see the bodies.

The petitioner in the case, Vineet Ruia, had alleged that the government was not handing over the bodies to family members “only to suppress the figure of total deaths from the disease”.

The state government has yet to decide whether they will challenge the high court’s judgment in the Supreme Court.

“We are yet to receive any instruction from the state health department whether to challenge the order,” a senior government lawyer said in the evening.