Refusal to pay fees begins to tell on schools 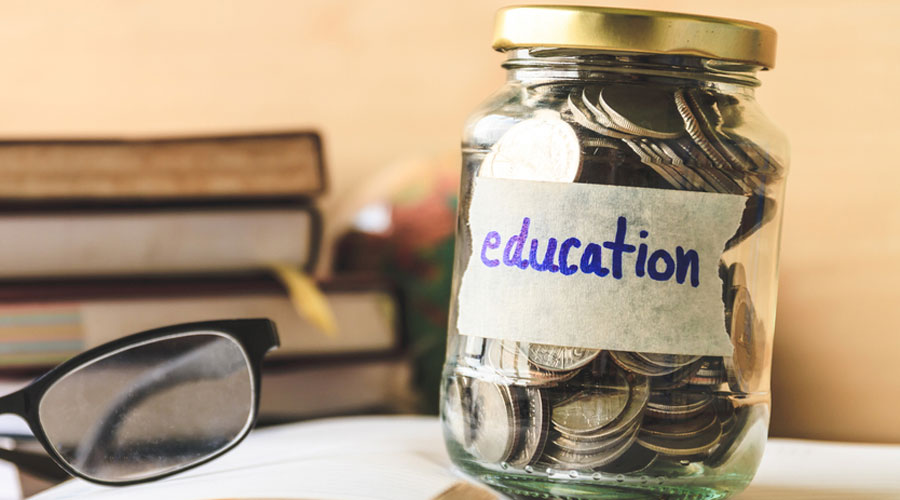 Apprehensions of teachers and non-teaching staff regarding salaries is on a scale educational institutions in Bengal have never seen before
Shutterstock
Jhinuk Mazumdar   |   Calcutta   |   Published 05.07.20, 03:33 AM

The Ashok Hall Group of Schools issued newspaper advertisements on Saturday saying the institutions would not be able to pay salaries to its staff if they had to give further fee concessions and may eventually have to shut down.

“We at Ashok Hall Group of Schools, apart from the larger responsibility of imparting quality education and grooming the future generation, have a responsibility towards the staff, teachers, counsellors, drivers and cleaners for payment of their salaries on time…. It is pertinent to point out that any further reduction of fee will put to peril…. the livelihood of several families employed by the school and the closure of school causing irreparable damage,” the school has said in the ad.

What the Ashok Hall Group of Schools said publicly, many schools have been saying in private.

Apprehensions of teachers and non-teaching staff regarding salaries and the future of their jobs is on a scale educational institutions in Bengal have never seen before.

A large section of parents in many schools has been refusing to pay fees.

The Ashok Hall group listed relief on some of the fee heads that it has offered in the first quarter and promised additional relief in the second quarter starting July.

The three schools had received 60 per cent of the fees on average for the first quarter, sources in the group said.

Chief minister Mamata Banerjee had earlier requested parents not to say they “wouldn’t pay any fees at all” while urging private schools to consider not charging fees that were “no longer relevant during the lockdown”.

Many schools have given waivers on some heads and have also been hearing out individual requests of parents if they asked for a further reduction or sought more time to pay fees.

But some parents want more concessions.

Several institutions have said they are finding it difficult to meet costs and pay their staff salaries if parents refuse to pay because “fees is the primary source of income”.

“It is important to understand, the fees are split into different components for administrative convenience. The sum total of these components allows us to cover the costs and run our school efficiently to provide quality education. Cherry picking based on the nomenclature of the component and asking for a cut in a particular component will leave the costs of the school uncovered,” the Ashok Hall group said in the ad.

Many schools have already benched outsourced staff and are trying to cut internal costs as well.

“We want to communicate to parents and the government the sincere efforts that the school is making to extend their support to parents. Tuition fee is one component of the fees and there are other components also and the schools cannot waive them all. There is maintenance of the school infrastructure like the labs or the computers. We have to keep them ready so they are functional when the school reopens,” said an official attached with the group.

“Genuine cases will be dealt with in a humane manner,” the official added.