Pandemic no bar for stealing jeans

New Market shop broken into and 30 pairs of Jeans stolen 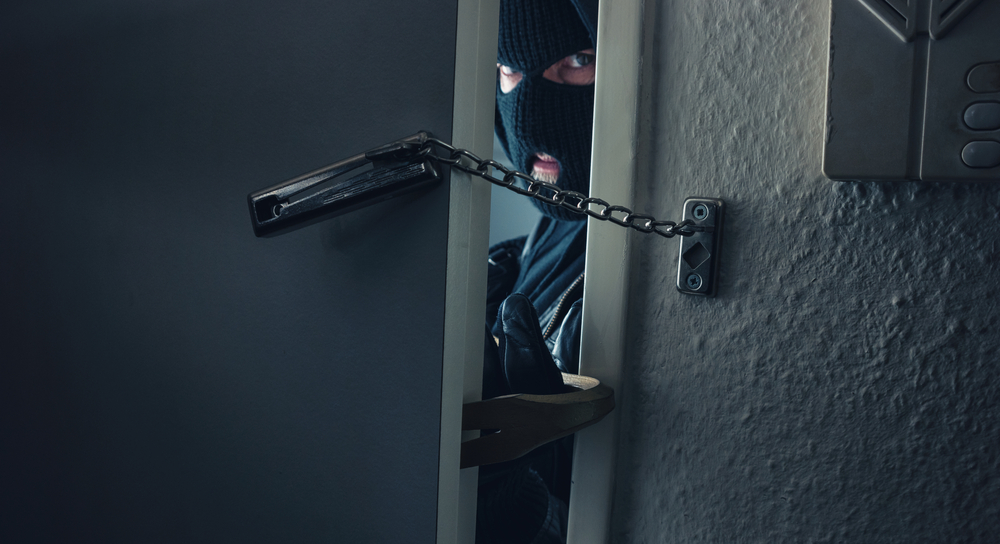 It was apparent that someone had broken into the shop and cleared out two racks stacked with jeans. Nothing seems to have been touched in the rest of the store: Police officer
Reprresentational image from Shutterstock
Monalisa Chaudhuri   |   Calcutta   |   Published 10.04.20, 09:14 PM

A garments store inside New Market that has been under lock and key since the lockdown in Calcutta started on March 23 was broken into and around 30 pairs of jeans were stolen.

Police said Laltu Mallick, 21, and Kabir Mallick, 19, were arrested in connection with the burglary on Thursday and 26 pairs of the stolen jeans were recovered from them.

A guard had spotted the wooden door of the garments shop, Taj Collections, broken on Wednesday and raised an alarm.

“It was apparent that someone had broken into the shop and cleared out two racks stacked with jeans. Nothing seems to have been touched in the rest of the store. This suggests the burglars were in a hurry,” said an officer of New Market police station.

The shop number is Miscellaneous II A/201. It is located in the “Miscellaneous” building, close to the area where essential supplies are sold.

“We started a case on Wednesday but could not find any lead from the CCTV camera footage,” an officer said.

The cops zeroed in on six suspects based on the crime pattern in the area. “One of them confessed to the burglary,” the officer said.

Laltu Mallick, 21, a resident of Korabardhan Lane, was arrested and 10 pairs of stolen jeans were allegedly recovered from him.

On pursuing his statement, the police arrested Kabir Mallick, 19, from the same neighbourhood. Sixteen pairs of jeans are said to have been recovered from him.

More than 3,000 establishments in the shopping hub are closed because of the lockdown forced by the coronavirus. Only the ones selling grocery, eggs, meat and milk are open.

“Adequate security has been arranged for the shops. A guard usually takes 10 to 15 minutes to make a complete round of the building. Which means a guard appears in front of a shop every 10 to 15 minutes,” he said.