The places of worship will reopen after more than two months 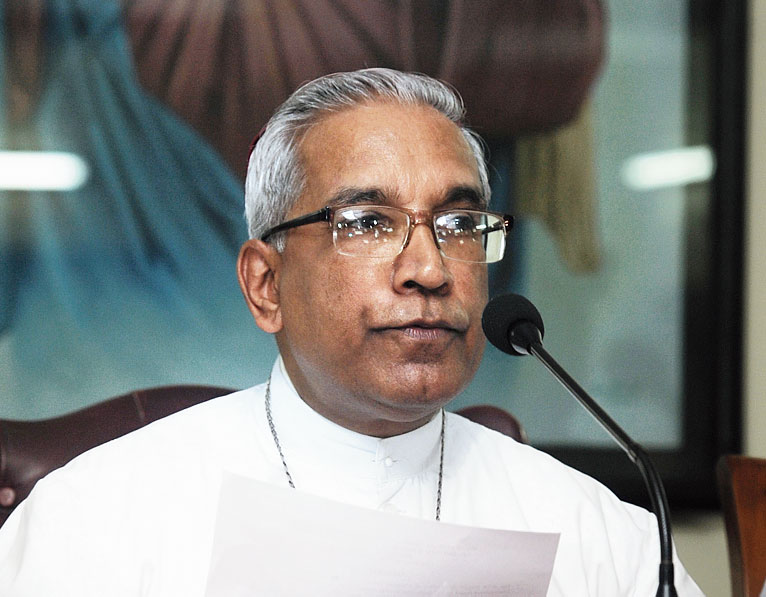 The Roman Catholic churches will open again from Monday and the archbishop of Calcutta, Thomas D’Souza, has sent out a circular on Saturday regarding the guidelines to be followed inside the places of worship.

The Roman Catholic churches will remain open from 10am to 6pm.

The Calcutta diocese of the Church of North India will also keep church doors open from June 1 but services will not start yet.

“Some of our churches have a capacity of 1,000 people and if we have a service, we anticipate there will be a huge gathering in the church and we cannot allow that. People individually can come and pray and leave,” said Reverend Paritosh Canning, the bishop of the Calcutta diocese of the Church of North India.

Some of the churches under the CNI in Calcutta are St Paul’s Cathedral and St James’ Church.

Chief minister Mamata Banerjee had on Friday announced that places of worship in the state could reopen from June 1 but there could not be more than 10 devotees inside at a time.

In the Catholic churches, 10 seats will be marked. Devotees will be allowed to sit only on those seats with the help of the usher, the circular issued by the archbishop says.

“Because of the social distancing norms, one person might not be allowed to pray for a long time. They will have to make way for others and the usher will help others to come and pray,” archbishop Thomas D’Souza told Metro.

The churches will reopen after more than two months but the archbishop has said the guidelines of the government and the archdiocese have to be followed strictly.

The churches under the archdiocese of Calcutta are St Thomas’ Church, Church of Christ the King and St Teresa’s Church.

The archbishop’s circular has been sent to more than 65 churches under the archdiocese and addressed to the clergy, consecrated persons and lay people.

The circular says: “Those who enter the church must use hand sanitiser, wear a mask and keep physical/social distance of minimum 6ft.”

It says the parish priest/ priest in charge will take responsibility for “organising orderly entry to and exit from the church”.

They will also appoint the usher and one or two people to provide hand sanitiser to devotees at the entrance to the church.

The archbishop has also mentioned in the circular that there will be “no meetings or gatherings of people outside the church”.

The Blessed Sacrament will be exposed in all churches of the archdiocese so that people can spend some time in prayer.

“From Monday there will be a service in the church but at no time there will be more than 10 people. During the last nine weeks, apart from a few days and in a few places, there was no service,” said Father Dominic Gomes, vicar general, of the archdiocese of Calcutta.