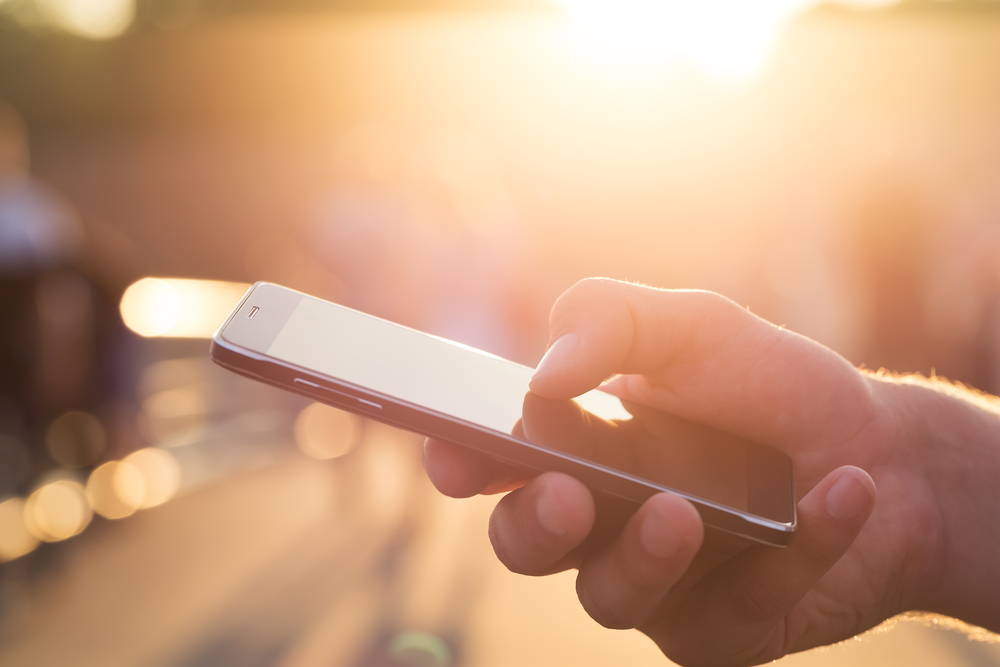 The mobile phone, according to the order that reached the Covid-19 hospitals on Tuesday, could become a “fomite” and transfer the novel coronavirus (SARS-CoV-2), an infectious diseases specialist said.
Shutterstock
TT Bureau   |   Calcutta   |   Published 23.04.20, 11:11 PM

Doctors have raised questions about a health department ban on the use of cellphones by patients admitted to state-run Covid-19 hospitals and said it will lead to loneliness and shut their only window to the outside world.

The mobile phone, according to the order that reached the Covid-19 hospitals on Tuesday, could become a “fomite” and transfer the novel coronavirus (SARS-CoV-2), an infectious diseases specialist said. A fomite is an object that may be contaminated with the virus and help in its transmission, he explained.

But several doctors disagreed. Chances of such transmission are low if basic hygiene is maintained, they said. “The government has said the mobile phone can help spread the virus. But how will that happen if none other than the person who owns the phone uses it?” asked a doctor.

A patient with Covid-19 is isolated from other patients. Doctors and healthcare workers wear personal protective equipment while approaching such patients.

The WHO website also states that “viruses cannot travel on radiowaves/ mobile networks”.

Several state government doctors said the ban came on a day when a video from a ward of a government hospital was doing the rounds on social media. It showed a patient lying dead in a room where several other patients were being admitted.

A doctor at a Covid-19 hospital said almost all patients he has been treating spent time watching movies or TV series on live-streaming services. That was one way to keep negative thoughts away, said the doctor. “The process of recovery is lonely. The patients have nothing to do. No one is allowed to meet them during recuperation. Mobile phones allow them to read news, watch movies and entertain themselves.”

A 70-year-old man from Madhyamgram, who was released from the Beleghata ID Hospital earlier this month, had told Metro speaking with family members and friends over the phone, eating and sleeping were his only activities at the hospital.

Doctors at Covid-19 hospitals in the state have been asked to ensure that patients “have a communication channel to the hospital administration, intercom facility may be provided in the wards. The contact number of the control room or the Hospital Supdt./manager should be publicised prominently among the patients. Also, landline arrangements with STD calling be kept ready in case the patient needs to make a call or receives a call from outside”.

But the order has raised concerns. One doctor said if a single phone is kept for all patients, it could become a source of spreading the infection.

Officials at the Infectious Diseases Hospital, Beleghata, are mulling keeping the mobile phone in a sealed bag and handing it over to the patient. The bag seal will be checked everyday if the seal is closed or open.

“At times, patients are not allowed to keep their phones but in such cases they are usually allowed visitors. It eases some of the stress associated with hospital admission. That is not possible in the case of Covid-19 patients,” said a health department official.

At MR Bangur Hospital, the authorities are planning to ask family members accompanying the patient during admission to take home the phone.

K. Srinath Reddy, the president of the Public Health Foundation of India, said he was not aware of any other Indian state banning the use of mobile phones by Covid-19 patients. “I will not comment on the step taken by the Bengal government, but I read a piece about a doctor in New York who was down with Covid-19. The doctor had reached a stage where there were questions about his survival. The doctor said he kept in touch with doctors treating him through his mobile phone. He also communicated with his family on the mobile phone,” he said.