The latest list has 29 places, of which, eight are in Ward 69, in the Ballygunge area 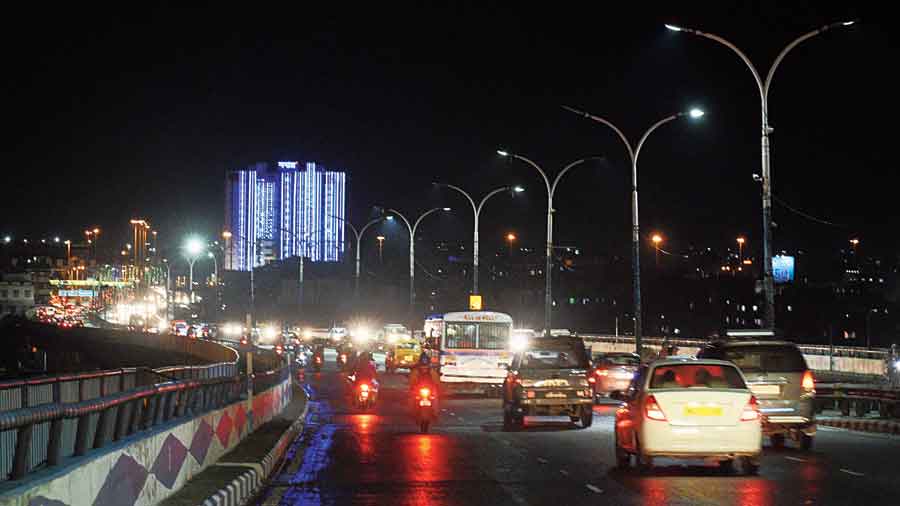 Several areas in Ballygunge feature on the latest list of Covid containment zones published on Friday.

Among the new additions are Queen’s Park, Rowland Road and Ballygunge Circular Road. Rainey Park and Hazra Road, which featured on the previous list, are there on Friday’s list as well.

The list of containment zones is updated every three to four days.

The latest list has 29 places. Of them, eight are in Ward 69, in the Ballygunge area. “Ward 69 has become a place of concern for us. Over 30 cases have been reported from the ward in the last few days. So, we felt that some of the places from where the cases have been reported should be turned into containment zones,” said Sandip Ranjan Bakshi, the coordinator of Borough VIII that covers Ballygunge.

One more address on Rowland Road is on the list.

The previous list — published on Monday — had only one address from Rowland Road. That has been removed from Friday’s list.

“Officials of the civic health department are trying to find out if there is any particular source of infection on Rowland Road,” said Bakshi.