Forms to be submitted by September 4 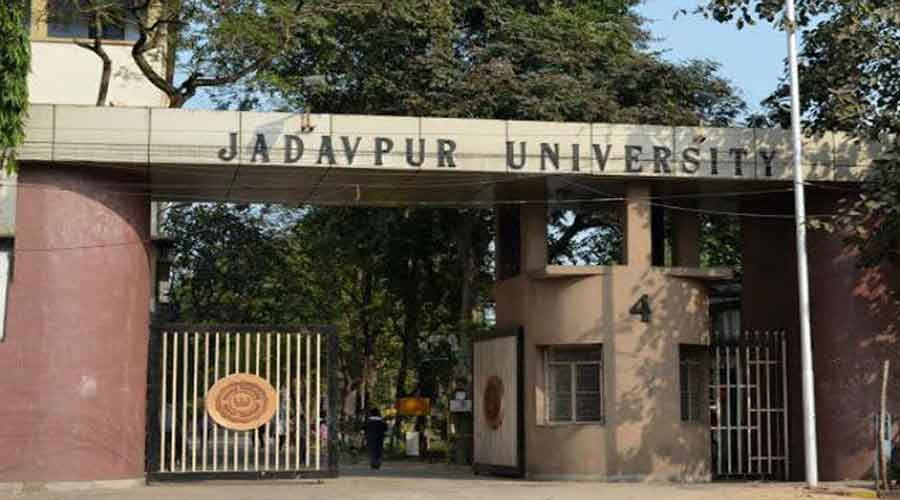 The process was to start on Friday but the university was forced to defer it to update its admission portal in line with a government advisory that aspirants cannot be charged any application fee this year.

The higher education department announced on Thursday evening that the universities and colleges across the state could not charge undergraduate aspirants for application forms and prospectuses because of the adverse impact of the Covid pandemic.

The applicants cannot be charged for scanning/uploading documents as well, education minister Partha Chatterjee had said.

JU used to charge an applicant Rs 100 for each subject.

The portal for admissions to BA and BSc courses was supposed to be activated on August 14. A notice posted on the university’s website said: “In view of an order of the government of West Bengal, concerning waiving of payment of application fees, some technical aspects have to be modified on the admission portal. Accordingly the online application process for admission to BA and BSc courses will be started from August 18. Details of the application process will be available on and from August 18”.

Application forms will have to be submitted by September 4, pro-vice-chancellor Chiranjeeb Bhattacharya said.

At JU, a candidate can apply for multiple subjects.

Till last year, an applicant had to pay separately for each course, an official of the university said.

Now, be it one application or multiple applications, a candidate will not be charged anything, he said.

Candidates cannot be charged for applying in multiple colleges as well, an official of the department said.

JU had originally planned to activate the site on August 10 in keeping with a July 16 advisory of the state government. But the start had to be delayed to make the system ready for online payment.

The education department has ordered that this year fees would have to be paid online or through designated banks. Candidates have been barred from paying the fees on the campus as a precaution against Covid-19.