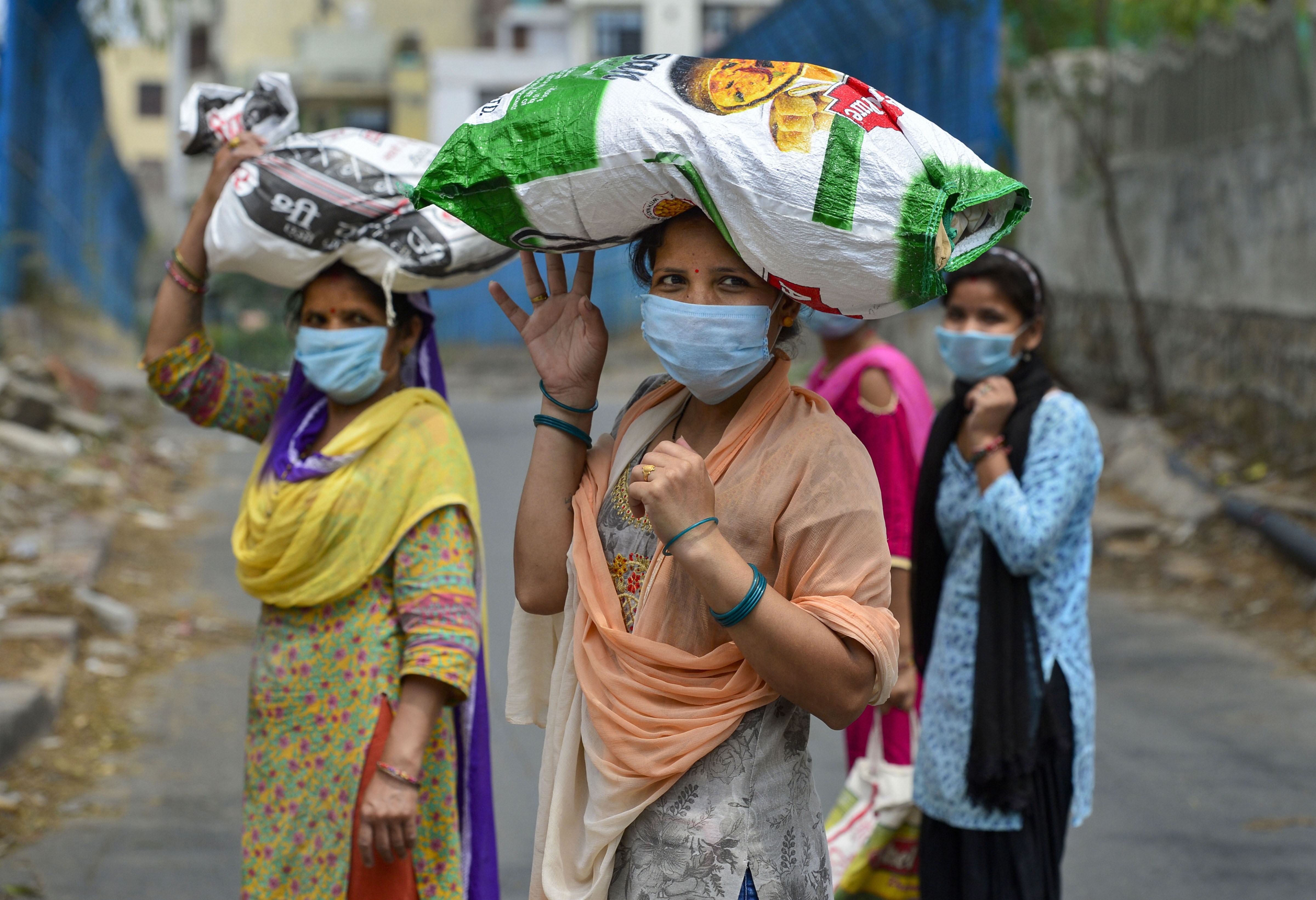 The lockdown has opened our eyes to the unsung contribution of the woman of the house in running the show at home.

An NGO has started an initiative to recognise the role of the woman in supporting the family despite the adversities amid the lockdown.

The event celebrating the role of the women was organised by Agantuk Santoshpur. The child in the family has been asked to pen a write-up or draw a sketch in recognition of the role played by the woman.

Timir Baran Das, a member of the NGO, said they had named the campaign “Aamar Ma, Sera Ma (My mom is the best)” to mark International Mother’s Day, which will be celebrated on Sunday.

The role of a woman in the house, which has always been challenging, is now more critical amid the pandemic because of a slew of factors, explained teachers and women rights activists who work on gender issues.

All of them said the rise in the number of complaints about domestic violence during the lockdown suggested how uncomfortable a woman’s life had become in many houses.

A teacher of sociology at Presidency University said the role of women could be split into several categories to understand the magnitude of the challenge.

Sukanya Sarbadhikary said one of the categories would be that of a mother who was working from home and had to manage the family, with her husband and children being present 24X7.

This at a time when she does not have a domestic help to assist her.

For such women, who have to juggle so many roles, time management becomes an issue and adds to the stress.

“The insecurity of job does bother her like the men. Yet, she has to overcome that and keep the show running, taking out time for household chores without any complaint,” said Sukanya.

There is another category, comprising working women who are not presently working from home.

They are still entering the space of a homemaker, which is entirely new to them. “Nobody would recognise that, and if there is minor slip up, the knives will be out for her,” added Sukanya.

Although there has been a shift in some sections, many women The Telegraph spoke to said the average Indian husband did not feel the urge to share the wife’s workload and the pandemic had only worsened the situation.

Women’s rights activist Ananya Chatterjee Chakraborti said the prevalent patriarchy ensured that even if the man in the family wanted to help his wife, the family’s elderly woman, be it the mother or the mother-in-law, quashed the effort.

“This is called shadow patriarchy. The men are made to believe that the household cannot be the domain of men,” said Chatterjee Chakraborti.

Speaking about Sunday’s event, mental health professional Farishta Dastur Mukerji said a child was the best person to celebrate the fight of a woman. “His candour would make him a perfect judge,” said Mukerji.

Anuradha Kapoor, director of Swayam, a Calcutta NGO working on violence against women said, the role of women in the house, whether pandemic or not, has always been undervalued.

“The household work that women do is not considered as work. It was interesting that an initiative has been started to value the work,” said Kapoor.