Devotees will not be allowed darshan of Swami Smaranananda, the president of the order, in the initial months 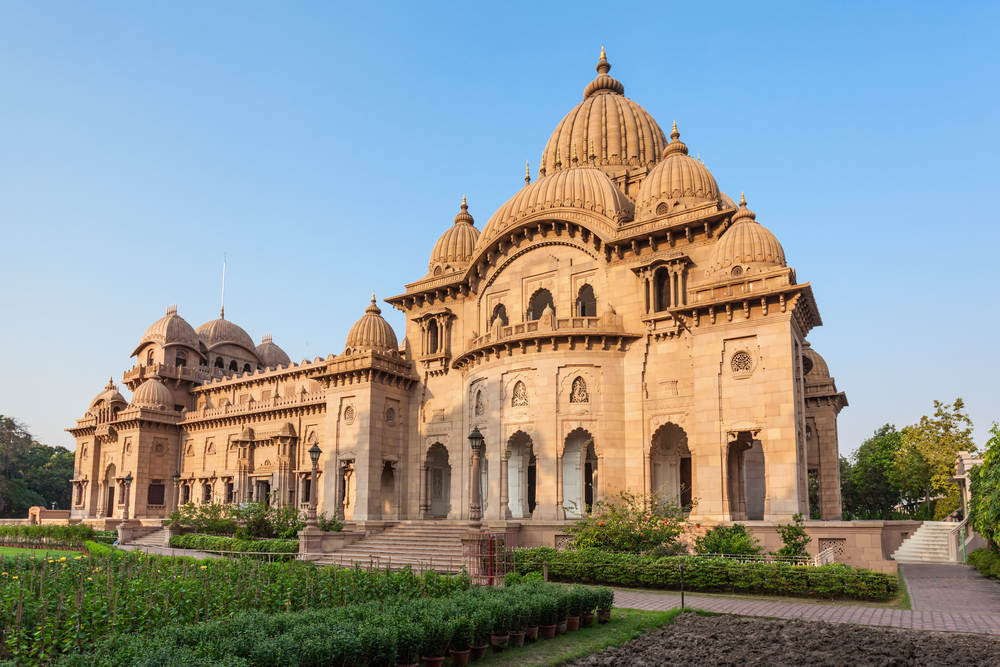 Belur Math, the global headquarters of Ramakrishna Math and Ramakrishna Mission, will be open for devotees from June 15.

Before that, all arrangements will be made to ensure social distancing norms are followed and neither monks nor visitors are exposed to any risk of contracting the novel coronavirus, senior monks said.

“We understand that visitors and devotees are eager to resume their visits to pay respect physically at the holy shrines of Sri Ramakrishna Sri Ma Sarada Devi and Swami Vivekananda at Belur Math and also to centres spread across countries,” said Swami Suvirananda, the general secretary of the Math and Mission.

“It is of paramount importance to ensure that such visits, which will mean presence of multiple persons at one place, do not pose a threat to the visitors’ health and well-being.”

Chief minister Mamata Banerjee said on Friday that places of worship could open from June 1 with a ceiling of 10 devotees at a time. Belur Math had shut its gates to devotees on March 15.

“We believe the cultivation of spirituality and scientific temper must go hand in hand. Therefore, it is imperative for us to consult experts and put in place adequate infrastructure and equipment to ensure the safety of visitors before reopening our centres, including Belur Math,” Swami Suvirananda said.

Primarily, it has been decided that the visiting time in the morning would be reduced to two hours and gradually relaxed. The number of people deployed at the main gate will be increased to carry out necessary checks.

Only a few of the temples will remain open for darshan initially. Pilgrims are likely to be taken on a tour to these shrines and after the visit is over, they will be handed dry prasadam.

Devotees will not be allowed darshan of Swami Smaranananda, the president of the order, in the initial months. Senior monks said normal operations could resume after the Puja.