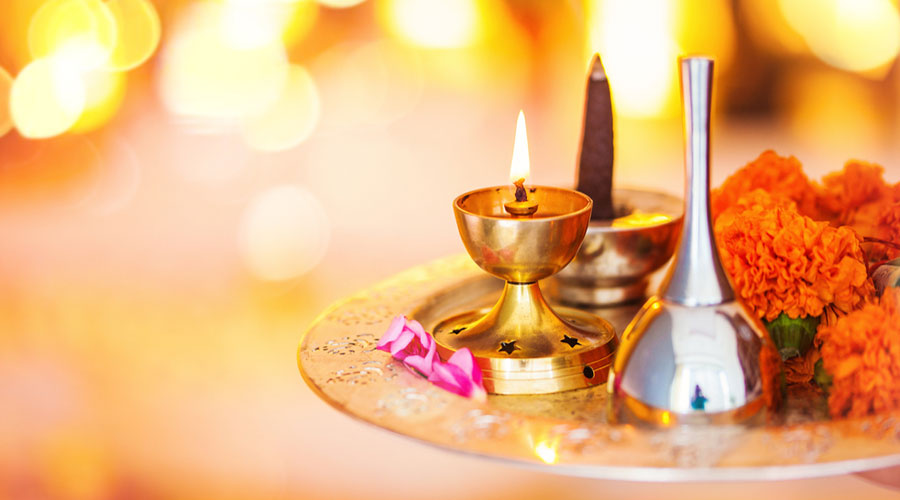 The authorities had locked the gates of the Sarobar on the day of Chhath Puja last year but thousands of devotees broke open the locks and entered the premises.
Shutterstock
Subhajoy Roy   |   Calcutta   |   Published 08.09.20, 04:06 AM

The Calcutta Metropolitan Development Authority (CMDA), the custodian of Rabindra Sarobar, has filed a review petition at the National Green Tribunal seeking a “special permission” to allow Chhath Puja at the Sarobar.

The tribunal has banned any kind of puja celebrations on the 192-acre Sarobar campus.The authorities had locked the gates of the Sarobar on the day of Chhath Puja last year but thousands of devotees broke open the locks and entered the premises.

A CMDA official said their petition before the NGT was a “suo motu” action. The official was asked why the CMDA, whose duty as custodian is to protect the sprawling water body and the surrounding greens, was seeking a relaxation of the ban. He said the agency was doing so because the matter involved “the emotion of lakhs of people and the CMDA was not in a position to stop a mob” from entering the premises.

“We are not a law enforcement agency. From our experience last year, only a lathicharge or use of force could have stopped the people from entering the campus and we did not want that to happen,” a CMDA official said.

State urban development and municipal affairs minister Firhad Hakim told Metro: “Yes, we have filed a review petition for allowing Chhath Puja at Rabindra Sarobar. We do not want police to use force on people coming to participate in a religious programme.”

There are many who have been performing Chhath Puja rituals at the Sarobar for decades and the authorities did not want to hurt their sentiments, Hakim said.

In its petition, the CMDA says it took all possible steps to improve the condition of the Sarobar and reduce pollution. The review petition, filed early last month, is likely to be heard towards the middle of this month, a source said.