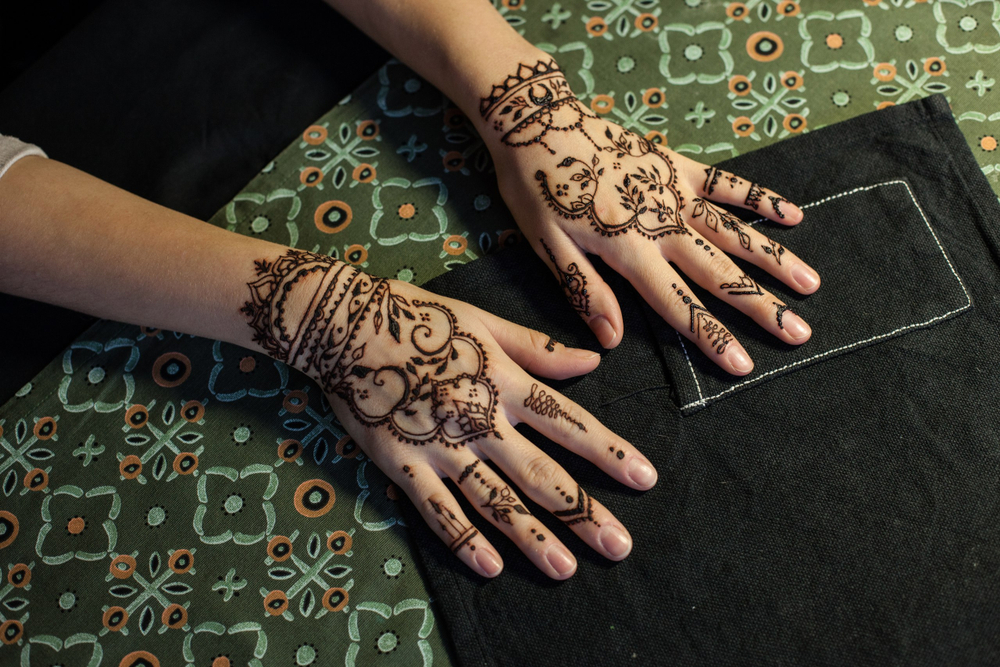 At a time when parents are struggling to make ends meet, the girl in the house has turned into a pawn in some places.
Representational image from Shutterstock
Debraj Mitra   |   Calcutta   |   Published 13.06.20, 09:46 PM

A social worker The Telegraph called on Saturday morning for details on a child marriage that had been averted in Basanti block of the Sunderbans could not speak for more than a few seconds.

“Sorry, I’m racing to stop another child marriage in Jharkhali,” said Bunty Mukherjee, a member of Childline India Foundation in the Canning sub-division of South 24-Parganas.

He called back after a couple of hours to say the mission had been accomplished.

In the latest case, an 18-year-old youth in Canning had apparently befriended a 17-year-old girl in Barasat, more than 70km away, Mukherjee said.

At a time when parents are struggling to make ends meet, the girl in the house has turned into a pawn in some places.

The South 24-Parganas district is notorious for being a trafficking hotbed. The twin blows of lockdown and Cyclone Amphan have landed people in abject poverty, making girls more vulnerable to trafficking by way of child marriage.

“Since June 1, we have foiled 10 child marriages in Canning. The numbers have been pushed up by the lockdown and then the storm (Cyclone Amphan). This time last year, we handled three cases a week on average,” Mukherjee said.

In one case, a man had apparently offered Rs 50,000 to a 15-year-old girl’s father, a member of an NGO that helped in foiling the marriage said. In multiple other cases, the groom did not demand dowry or jewellery — a formidable enough incentive for parents to get their daughters married off.

Child rights activists fear the economic hardship caused by the lockdown and the cyclone might prompt many other parents — mostly daily labourers — to consider getting their underage daughters married to men who do not demand dowry.

Traffickers are on the prowl, they said, looking for such vulnerable girls to force them into prostitution.

“We know trafficking appears to occur frequently in relation to child marriage. Just like in trafficking, young girls have no say in this arrangement… after their marriage they often experience sexual and physical abuse in their new homes,” Uma Chatterjee, founder-director of Sanjog India, an umbrella organisation of NGOs working with trafficking survivors, said.

“Again, similar as in trafficking, money, too, changes hands. The broker who helps arrange a match also makes some money. Even though the bride’s family may or may not get a payment, there is a financial incentive to getting a girl married off.”

Helplines set up to address the matter have been busy.

For every thwarted child marriage, at least two cases go undetected, according to activists.

In a village in Basanti — one of the four blocks in the Canning sub-division — a girl was rescued from being married off to a man from East Midnapore, who had apparently offered Rs 50,000 to her father.

“The girl’s father is a daily labourers. He used to work on farmlands and do odd-jobs at small construction sites. He has been out of work for days now,” a member of a local child protection committee said.

The committee has some of the girl’s friends as members. They got to know of the proposed marriage and alerted police.

Cops, along with volunteers of Childline, reached the girl’s house on June 7 just before the wedding was to start.

“Many vulnerable children have been victims of child marriage during this lockdown… it can lead to trafficking,” Saji Philip, director of the Calcutta operations of the International Justice Mission, said.

The mission is an NGO that works for trafficking survivors and has mentored girls whose timely alerts helped avert the proposed June 7 marriage.

The NGO has so far rescued more than 1,000 survivors in the state, many of who had been forced to work in brothels in other states. Child marriage or a job offer is the first step in at least a fourth of the cases, Philip said.

Even if several attempted child marriages were foiled, the prospective grooms were let off with a warning or a written undertaking.

“The law does not allow us to book a person if the marriage has not taken place,” an officer of Canning women police station said.