Glare on loud music in Sunderbans 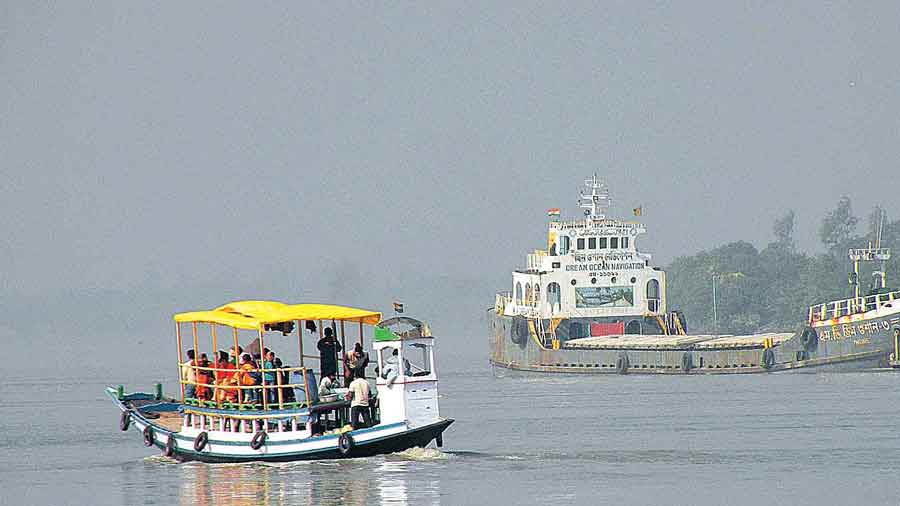 Patrol teams of the forest department will remove sound systems and loudspeakers from launches and motor boats hired by tourists in the Sunderbans, an official of the department said.

Hundreds of launches and motor boats take tourists inside the Sunderbans and most are fitted with music systems and loudspeakers, inflicting torture on animals and birds living in the mangroves.

The National Green Tribunal had three years ago ordered the state government to prevent sound pollution in the Sunderbans and dumping of untreated waste in the rivers and creeks there.

Most launch and boat owners, however, flout norms and instal sound systems and loudspeakers on their launches and boats to entertain tourists.

“We have found that most boats have sound systems installed on them. Loud music leads to a spike in sound pollution levels and is bad for animals and birds. Our patrol teams will remove such sound systems and loudspeakers,” said another forest department official.

Officials will also keep watch on dumping of plastic bags, glasses and items made of styrofoam such as plates from boats, the official said.

“In case any boat is found carrying plastic items or things made of thermocol, we will issue hefty fines on the spot and seize these items. Most boats serve lunch on board and utensils made of plastic and styrofoam are frequently used,” official said.

Tourism in the Sunderbans, which was suspended following the outbreak of Covid-19, has resumed and on an average around 300 boats and launches are taking tourists into the mangroves every day.

“We will not allow any boat to flout norms and will send notices to all boat owners as well as those who conduct tours. We will check every boat before they leave and monitor the waterways and impose heavy fines on violators,” said Milan Mondal, the divisional forest officer of the South 24-Parganas range.