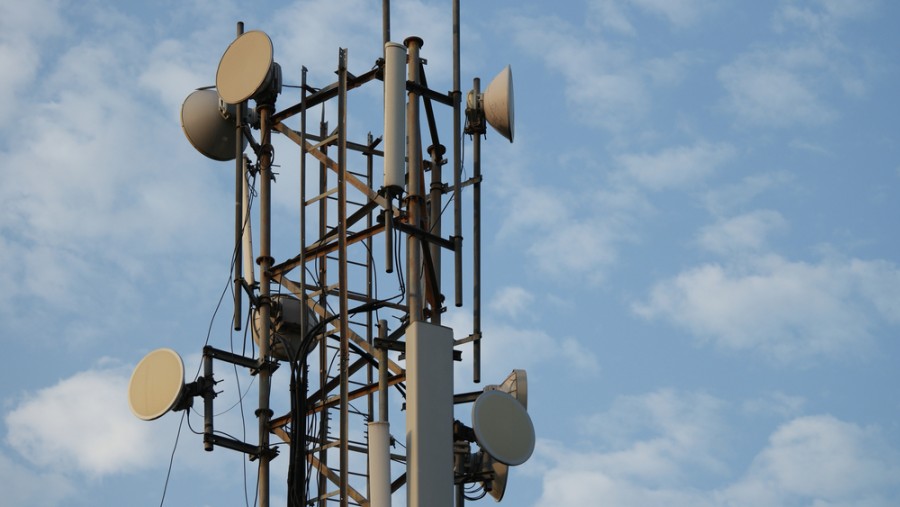 Kashinath Sen, a resident of Italgacha in Rajarhat, has said about the offer from both the companies in his police complaint
Shutterstock
Our Special Correspondent   |   Rajarhat   |   Published 03.10.20, 02:45 AM

Two directors of two companies have been arrested on cheating charges. They had apparently reneged on their promise to pay Rs 80 lakh to a Rajarhat resident for allowing them to install telecom towers on his property.

Kashinath Sen, a resident of Italgacha in Rajarhat, has said about the offer from both the companies in his police complaint.

He apparently agreed to the proposition and allowed them to fix the tower. When he realised the companies won’t pay him, he lodged a complaint with Bidhannagar cyber crime police station in July.

Cops found prima facie evidence of cheating against the companies that have their offices in the Lake Town area. The two directors, whom the police introduced as Debabrata Ckaraborty and Samik Debnath, were picked up from their Rajarhat homes on Thursday.

“We have started investigating the matter. It is still to be ascertained if they were running a racket of cheating people this way,” an officer said.