She was allegedly paid Rs 3,000 to appear in a shoot with the promise that the clips would only be viewed outside India 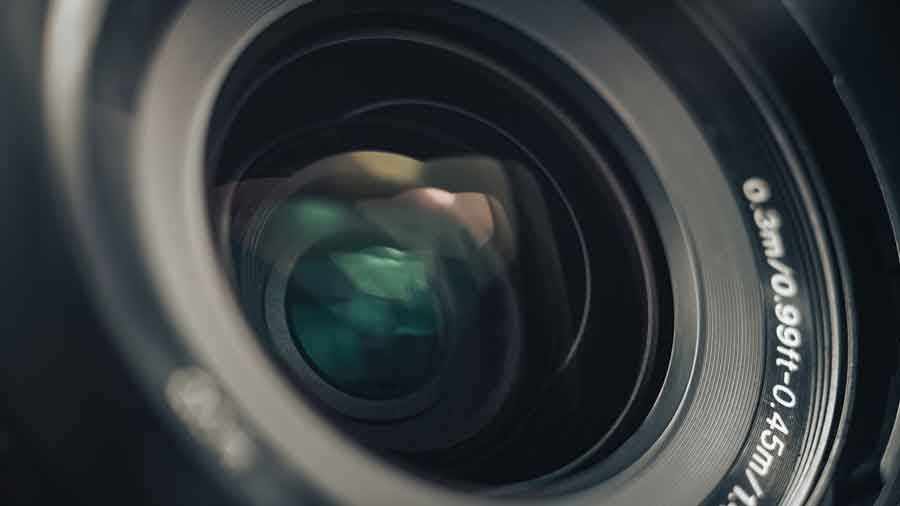 The accused were produced in the Bidhnanagar court on Sunday. Mitra was remanded in police custody for two days and Ghosh for five days. The lawyers representing Ghosh and Mitra said the allegations were false.
Shutterstock
Our Special Correspondent   |   Calcutta   |   Published 26.07.21, 01:23 AM

A woman who was allegedly paid Rs 3,000 to appear in a shoot with the promise that the videos would only be viewed outside India learnt to her shock that those were leaked to 84 pornographic sites accessible from the country, police said.

When the woman demanded that the videos be taken down, the two persons who got her to appear for the shoot — a photographer named Pratap Ghosh and a make-up artist named Jaysree Mitra — allegedly demanded money from her.

Based on a complaint the woman lodged with Bidhannagar police on Saturday, Ghosh and Mitra were arrested.

“The victim has told us that she was promised that none of her videos would be accessible to people in India. But after a few weeks of the shoot, she came to know through a friend that her videos were available on multiple pornographic sites, all accessible from the country,” said an officer of the Bidhannagar commissionerate.

“Panicked, the woman, who works at a private firm, requested Ghosh and Mitra to take down the videos. She was allegedly told that the videos would be taken down only if she paid up,” an officer said.

“The two apparently cited the expenses they had incurred and asked her to compensate them if she wanted to have the videos removed.”

The police said Mitra had lured the complainant into appearing for the shoot after befriending her on Facebook.

“Initially, she was told that the shoot was part of a modelling assignment. Then she was asked to shoot with fewer clothes and was told that 25 other women had done similar shoots,” said the officer.

At least six videos were shot, out of which three were uploaded on pornographic sites, the woman has told the police.

The police said they found the “profile” of several other women in the app where the woman’s videos were uploaded first.

The accused were produced in the Bidhnanagar court on Sunday. Mitra was remanded in police custody for two days and Ghosh for five days. The lawyers representing Ghosh and Mitra said the allegations were false.

Both have been booked under the Indian Penal Code sections related to cheating and also under the Information Technology Act.

The woman’s husband told Metro that their primary aim was to get the videos removed from the Internet, but as the accused allegedly started demanding money to take them down, they had no choice but to lodge a complaint.