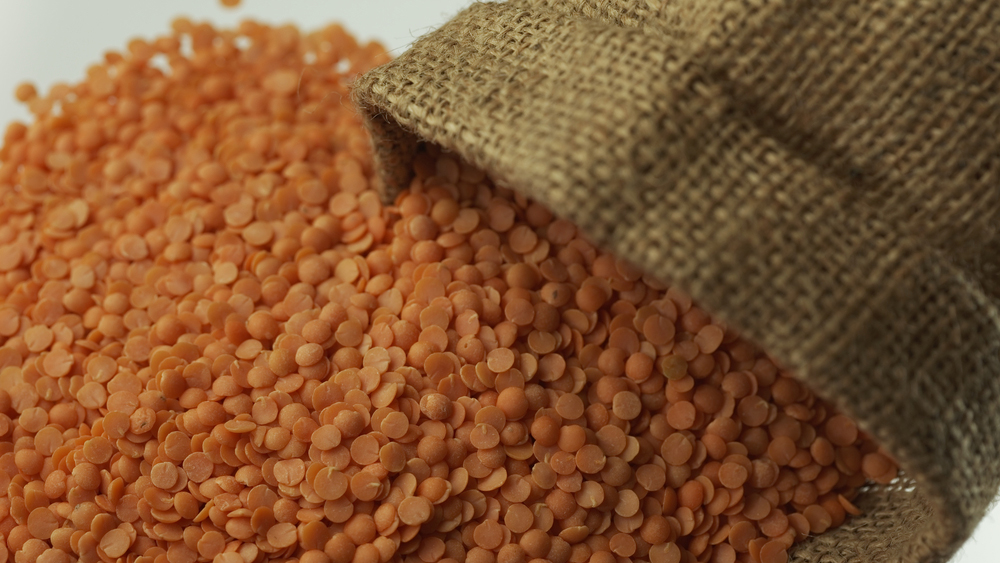 The Covid containment measures announced by the state government, and which came into effect on Sunday, have robbed thousands of people of their daily earnings and two square meals.
Shutterstock
Subhankar Chowdhury   |   Calcutta   |   Published 17.05.21, 03:43 AM

People living in shanties near Ballygunge railway station will get hot khichdi from Wednesday evening.

Slum dwellers around Jadavpur railway station will get cereals and pulses from this week.

The Covid containment measures announced by the state government, and which came into effect on Sunday, have robbed thousands of people of their daily earnings and two square meals.

But from young students to social activists, people across the city are extending a helping hand to feed as many as they can.

A guest house adjacent to Gariahat police station has been turned into a kitchen, helmed by the volunteers of Jatiyo Bangla Sammelan, a platform of youth and social activists, to feed poor and destitute people in neighbouring areas.

“Ever since the lockdown was announced on Saturday we have stocked up 200kg of rice, 60kg of pulses, potatoes and onions to prepare khichdi and other dishes. Our volunteers have hired autos to ferry the food in the evening. The auto drivers will be paid Rs 350 each daily and also fed from the kitchen,” said Siddhabrata Das, a spokesperson for the platform.

The volunteers will deliver food to around 200 people living in shanties near Ballygunge station, Bijan Setu and under the Gariahat flyover every day.

“In the coming months, we have plans to serve food to people in areas like Tollygunge and Bijoygarh,’’ said an organiser.

The organisers have taken to crowd-funding to raise money for the kitchen.

So far, they have raised Rs 1 lakh and spent the amount on buying essentials and hiring vehicles for delivery.

The platform is launching its service on Bhasha Swahid Divas (Language Martyrs Day) to commemorate the death of 11 people who were killed on May 19, 1961, in Assam’s Barak Valley while fighting to protect the Bengali language.

Das said they were starting the kitchen in Dover Guest House so that the cook of the facility, which does not have any visitors over the past couple of months, could be gainfully employed.

“He was not earning anything owing to the absence of the visitors. The community kitchen will enable him to make some earnings. Two more helpers are being engaged,” said Das.

Explaining how the sudden imposition of the containment measures has impacted the poor people, a volunteer said most people in the neighbourhood depend on daily wage for their survival. Many in areas like Gariahat and Kasba earn a living by plying autos or running small tea stalls.

“They don’t have any income now. Many of them survived by working as domestic help. With the surge in Covid cases, a lot of households are refusing to let them in and have discontinued their service. They will die out of starvation,’’ he said.

Members of Jadavpur Commune, who had run a community kitchen last year for 288 days, have started collecting items such as rice and pulse. The commune has been formed by current and former students of the university.

Debjan Sengupta, a member of the commune, said they would start delivering ration to the families living in slums around Jadavpur railway station. “These families have been badly hit by the lockdown. Several of them are masons, attendants and drivers who cannot earn now. We will start with giving ration and have plans to resume the community kitchen,’’ said Sengupta.