Calcutta police to use binoculars to keep tabs on kites 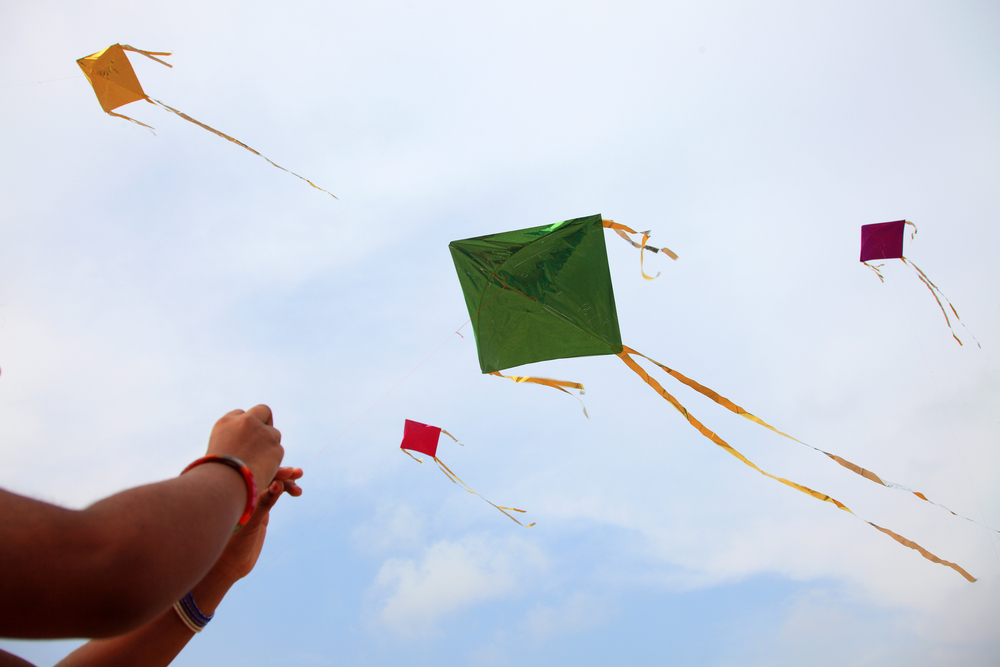 The police have raided many places to stop the illegal sale of kites and spools near flyovers and arrest those involved in the sale and seize Chinese manjha (strings coated with a mixture of glue and glass powder).
(Shutterstock)
Monalisa Chaudhuri   |   Calcutta   |   Published 19.06.20, 04:27 AM

Calcutta police commissioner Anuj Sharma told his officers on Thursday to use binoculars from highrises near flyovers to locate kites and kite strings that could pose a risk to two-wheeler riders, police said.

Several two-wheeler riders have been critically injured in the past few years while riding on flyovers. Some have died of injuries.

“We were told to remain vigilant against people flying kites near flyovers. For that binoculars will be used as has been instructed,” an officer said.

All police stations around Park Circus have started drone surveillance to zero in on people flying kites in the neighbourhood because most kite-flying accidents happen in the Park Circus area.

The police have raided many places to stop the illegal sale of kites and spools near flyovers and arrest those involved in the sale and seize Chinese manjha (strings coated with a mixture of glue and glass powder).

Such strings have often resulted in two-wheeler riders getting severely injured and some even dying of injuries.

In the first step of the “operation”, highrises have been identified for cops to use binoculars from. “If kites are spotted being flown from a building, the men with binoculars will alert their colleagues on the ground and share the building’s location details or the direction in which the kite has been spotted,” an officer said.

A few days ago, a man on a scooter on the AJC Bose Road flyover suffered fatal injuries to his throat and face. He was wearing a helmet at the time of the accident. He was declared dead at hospital.

The biggest problem is the height of the railings of the flyovers where kite strings often get entangled and form a “death trap”, an officer said.

“In most of the cases, we have seen kite strings getting entangled between the railings of the flyover and obstructing vehicles. But it is almost impossible to spot the strings, especially while driving, as they are very thin,” the officer said.

A section of yellow taxi operators has threatened to go off the roads again from June 26 if the state government refuses to increase fares. Bimal Guha, of the Bengal Taxi Association, said the diesel price had gone up several times in the last 11 days and it was “nearly impossible to offer services with the existing fare structure”.