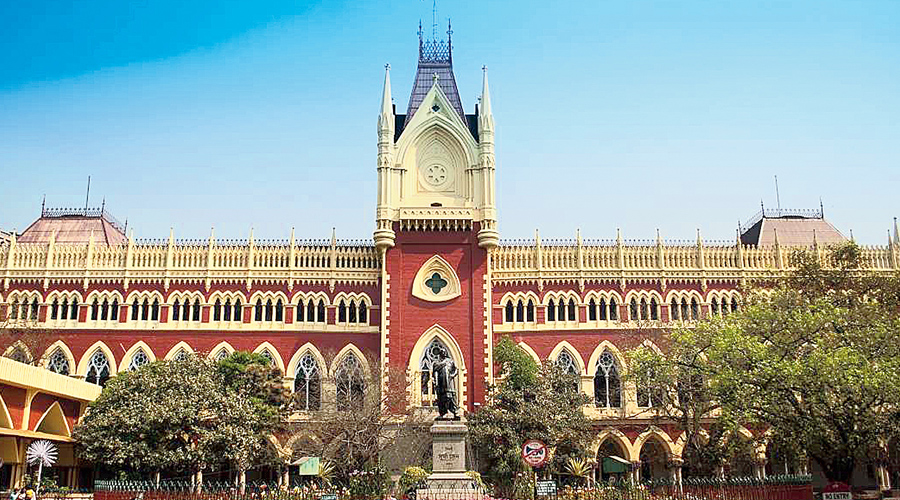 A high court judge on Wednesday issued an interim stay on the Bengal government’s ongoing process of recruitment of teachers for upper primary schools till Friday, when it will hear three petitions moved by three aggrieved aspirants.

Because of the three petitions, the jobs of over 22,000 eligible candidates are at stake.

In April, chief minister Mamata Banerjee had announced the government would recruit 22,000 teachers in upper primary schools, many of them by October, on the basis of a list of successful candidates who had appeared in the 2016 TET (Teachers’ Eligibility Test). Accordingly, the merit list was prepared and selected candidates were being called.

The three petitioners came to court with three different allegations of irregularities in the recruitment process.

The first petitioner alleged that candidates who had secured less marks than him were called for interviews.

The second petitioner claimed that the SSC had no authority to recruit teachers from the merit list prepared on the basis of the 2016 test, bypassing seven such lists prepared since 2008.

The third petitioner claimed that even though her name figured on the merit list, she was not called for an interview.

Justice Abhijit Ganguly decided to hear all three cases in detail on Friday and restrained the state from going ahead with the recruitment process till the date of next hearing.

Asked about the stay, chief minister Mamata Banerjee said it was becoming “a pattern” in Bengal to move court whenever the state government was getting ready to appoint teachers.

“I am watching this pattern…. Whenever students are going to be appointed as teachers, a case is being filed in the court instantly. Anyone can move court but those who

are filing the cases are committing an injustice because they should not toy with the future of so many students,” she said.

“Instead of deputing a lawyer… I would want you (Jain) to plead in the court that our 35,000 students are waiting to get appointments. How long will they wait? I will also ask you not to waste any time. Whatever you have to do, do it immediately,” she said.

On December 11, 2020, Calcutta High Court had quashed the process initiated by the school service commission to recruit nearly 15,000 teachers in upper primary schools. Justice Moushumi Bhattacharya directed the commission to start the recruitment process afresh following the guidelines framed by the National Council for Teacher Education (NCTE), according to which candidates with a BEd degree should get preference.

On Wednesday, an education department official said: “The commission was getting ready to release the appointment letters. Now again the process has been stalled.”

The chief minister said she was not commenting on court proceedings. “Still, I will say this, please look at the future of the students,” she said.