Cyclone Yaas hit land near Balasore in Odisha around 9.15am on Wednesday, unleashing ferocious winds, heavy rain and storm surge in and around the landfall zone.

Having faced the wrath of Amphan a year ago, Calcuttans were bracing for another fearful day, despite assurances by Met officials that Yaas would not be as destructive for the city.

As it turned out, the very severe cyclonic storm had little impact on Calcutta, barring intermittent rain and moderate winds. The sun came out towards late afternoon.

The Telegraph decodes the Yaas impact on Calcutta.

The distance from the spot of landfall was the main reason behind Calcutta being spared any damage, said Met officials. Yaas landed as a very severe cyclonic storm 20km south of Balasore, over 250km from Calcutta. After landfall, Yaas stuck to its north-northwest path towards Jharkhand.

Amphan had landed as a very severe cyclonic storm in Sagar Islands, 100km from Calcutta. After landing, the storm swept Calcutta, North 24-Parganas and parts of Nadia. 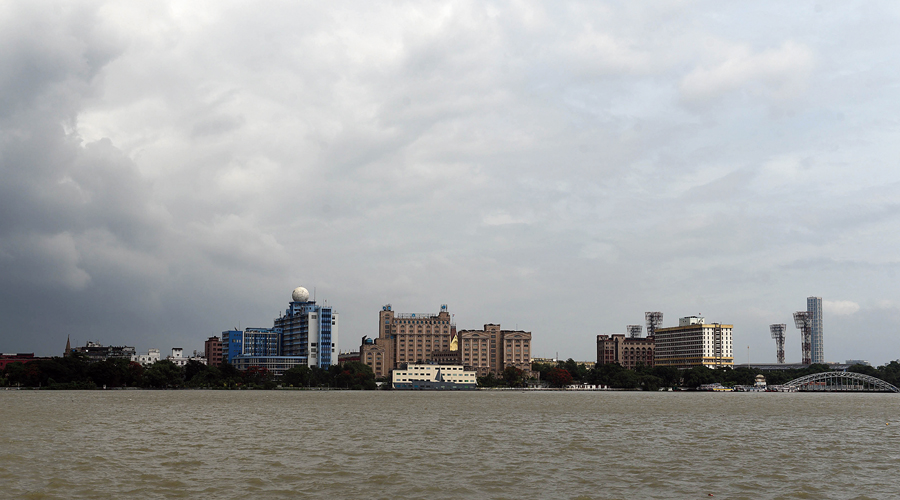 Yaas was also tipped to generate winds blowing at over 160kmph, with gusts clocking 180kmph. But the storm lost steam in the last leg of its journey from sea to land, said an official at India Meteorology Department, New Delhi.

Cold and dry winds in the upper levels of the atmosphere, which came from north India, sucked a lot of power from the system, he said.

Yaas had an impact befitting a very severe cyclonic storm in and around the area of landfall. But because of the depleted intensity, the system could not have an impact on far-flung places like Calcutta. The Alipore Met office recorded a windspeed of 62kmph around 6.30am.

In and around Calcutta, Amphan had unleashed winds blowing at over 100kmph consistently. 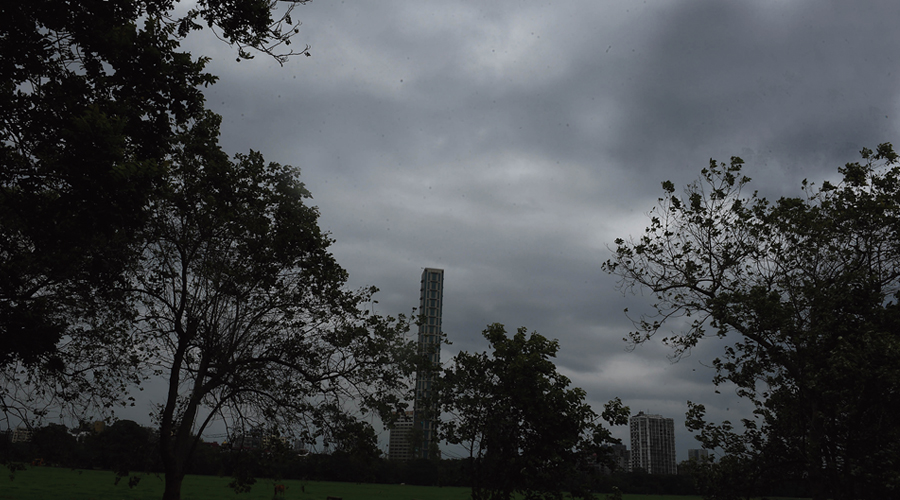 The forecast was that of heavy rainfall. But the city received moderate rain since Tuesday night, that too intermittently.

The Met office recorded around 25mm of rain in Alipore from 8.30pm on Tuesday to 8.30pm on Wednesday. Heavy rain, in Met parlance, is above 60mm of rain in 24 hours. Amphan had triggered close to 250mm of rain in Calcutta.

“The reduction in the size of the system (Yaas) also reduced the rainfall zone, which was limited to Odisha and parts of East Midnapore,” said the IMD official.

Yaas was being fed by southwest monsoon currents when on the sea. “But it later got detached from the monsoon flow. So it did not cause the rain it was supposed to,” he said. 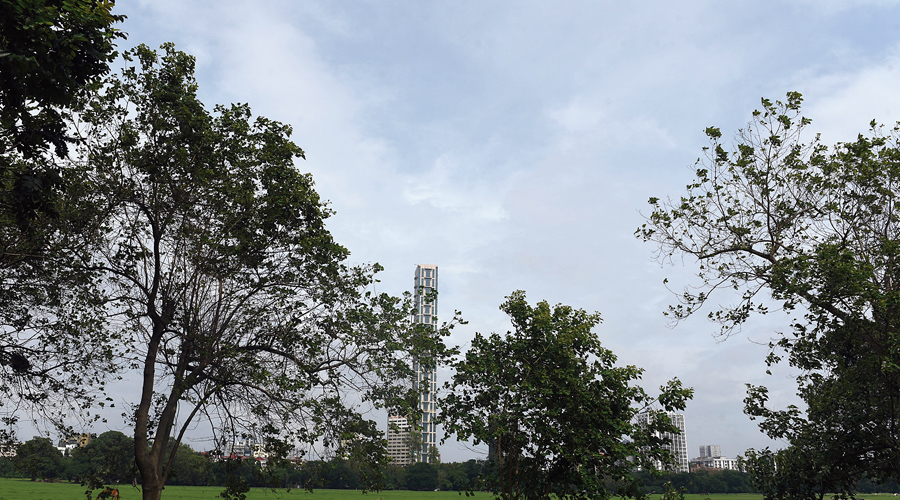 2.05pm: The sky over the Maidan becomes brighter

The city sky is likely to remain sunny and cloudy in phases on Thursday. There may be one or two spells of rain but the weather is likely to become sunnier towards the weekend.