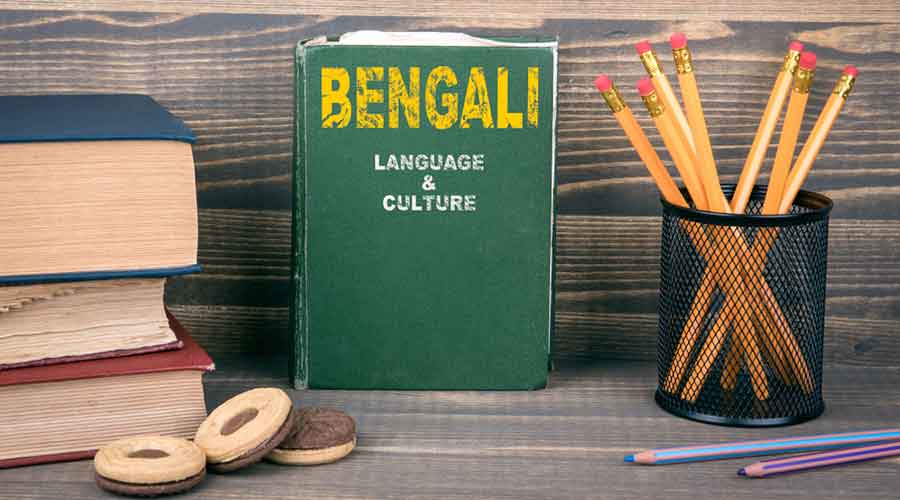 A book fair celebrating the Bengali language and literature and Bengal’s culture will be held from February 21 at the Taltala ground, near South City Mall, to mark the International Mother Language Day (February 21).

The Publishers and Booksellers’ Guild has invited chief minister Mamata Banerjee to inaugurate the fair, which will be on till February 28 (2pm to 9pm).

“The need to protect the Bengali language and its culture is being felt more during these times and hence the decision to organise the fair,” said Sudhangshu Sekhar Dey, the general secretary of the guild.

“Reputable publishers in English and Bengali from across the state as well as from Bangladesh will participate in the fair.”

The alleged threat to the language, and more particularly to Bengal’s culture, has been at the centre of a political discourse.

During the week-long fair, which is being jointly organised with the Jodhpur Park Utsav Committee and the state urban development department, the guild has lined up a series of debates in the evenings centering around the Bengali language and Bengal’s culture.

The chief guest at the inaugural programme on February 21 is author Shirshendu Mukhopadhyay.

“Folk artistes will perform every evening. Authors, writers, booksellers, publishers, poets and artists from across the state will come to the fair,” guild president Tridib Chatterjee said. “We hope to hold this fair every year.”

The 45th edition of the International Calcutta Book Fair this time will be held in July at Central Park in Salt Lake.

The dates are still being worked out.