More vigil, especially in areas such as railway stations and bus terminuses 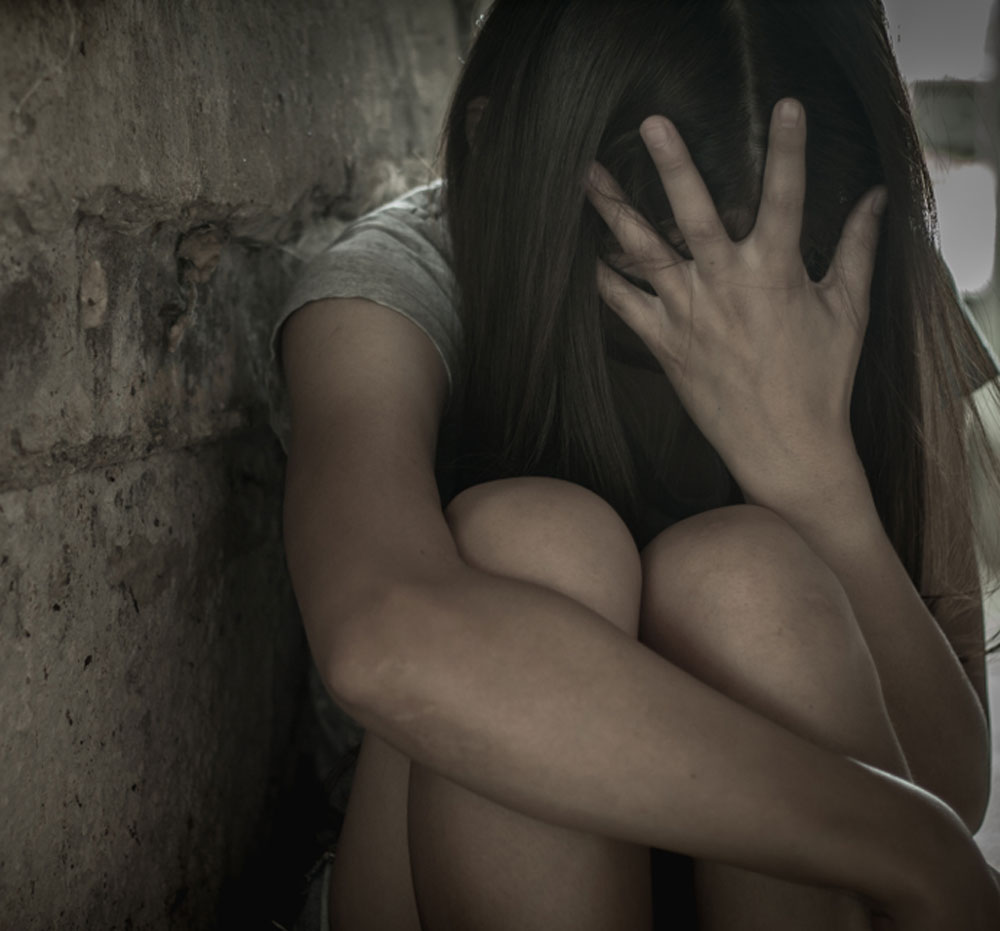 Those working for child protection said often the marginalised ended up in a “debt trap” after a crisis, which in turn made them more vulnerable.
(Shutterstock)
Jhinuk Mazumdar   |   Calcutta   |   Published 02.04.20, 10:28 PM

A pandemic and widespread displacement from homes could be the perfect opportunity for human traffickers, the state child rights panel has warned the district authorities and asked them to take necessary precautions and strict measures to protect children.

“Once the Covid-19 crisis is over and daily wage labourers are in a desperate situation because of homelessness and loss of work, they will become more vulnerable to exploitation by traffickers,” said Ananya Chatterjee Chakraborti, the chairperson of the West Bengal Commission for Protection of Child Rights.

A statements issued by the commission on Thursday said: “Pandemic crisis or natural disaster is historically proven to be a critical push factor. Children are the most vulnerable ones during such situations. Since the risk of missing and trafficking of minors and girls always shoots up during these times, WBCPCR has expressed its concern about the safety and security of the children, specially who are living in street situations & poor socio-economic conditions in the society.”

The note has been sent to district magistrates and superintendents of police in the state.

Those working for child protection said often the marginalised ended up in a “debt trap” after a crisis, which in turn made them more vulnerable.

“In the absence of livelihood, they might borrow from money lenders and end up in debt. Once a crisis is over, they might find it difficult to get a job and borrow more and end up in a debt trap. Children may be sent to work as domestic help to come out of the situation and end up getting trafficked,” said Indrani Chakraborty, child protection and anti-trafficking expert, Global Fund for Children, India chapter, an organisation that works for the rights of vulnerable children.

Traffickers often use marriage and jobs as bait.

“When the pandemic situation is over, one of the things to promote is safe migration so that they are less vulnerable,” said Saji Philip, the director of operations of NGO International Justice Mission.

Philip said the government could instil confidence in people and send across messages through child protection committees to encourage parents not to let children discontinue studies.

Chatterjee Chakraborti called for more vigil, especially in areas such as railway stations and bus terminuses.