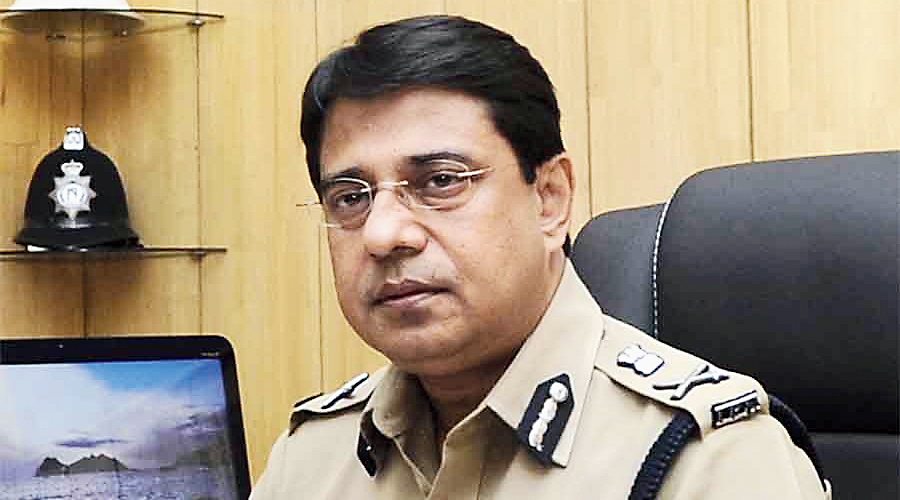 Calcutta police commissioner Soumen Mitra has instructed officers of all 25 traffic guards across the city to step up prosecution against “genuine violators” of night curfew and book them under relevant sections of the Indian Penal Code and the Disaster Management Act.

In a recent message to senior officers, Mitra asked that cases under the Disaster Management Act and for violation of Section 188 of the IPC “be increased”. He said that the officers-in-charge and the additional officers-in-charge of traffic guards should “personally see to this”.

Section 188 of the Indian Penal Code (IPC) deals with “disobedience to an order duly promulgated by a public servant”. The section invites imprisonment for a term that may extend to six months, or a fine up to Rs 1,000, or both.

On May 15, the Bengal government had announced stricter Covid restrictions for the next 15 days to “contain and combat” the spread of the virus. While not calling it a lockdown, the government had decided that all outdoor activity and movement would be banned between 9pm and 5am except for exemptions in certain cases.

“There have been reports of violation of the night travel ban in certain stretches, particularly on smaller roads and key connectors cutting through localities,” said a senior officer in Lalbazar.

“The police commissioner has taken a note of this and has accordingly advised officers to prosecute those who have been flouting the ban without any valid reason.”

Several officers said a bulk of the violators were mostly private car-borne who were out at night to visit extended relatives who live a distance away. A few were found going to drop off friends and acquaintances at night.

“Some auto rickshaws and vans have been spotted ferrying vegetable vendors late at night and returning with them after markets have been shut,” said an officer of a traffic guard in south Calcutta.

“A small number are stepping out to take walks after dinner.”

“The police commissioner’s instructions are basically aimed at ensuring that officers of traffic guards don’t go slack while shouldering their responsibilities during this second wave of the pandemic,” a senior IPS officer said.

Across traffic guards, officers admitted the number of violators now was lesser compared to last year when the state government had announced a lockdown to break the chain of transmission. A far greater number is panicking this time and opting to stay indoors, officers said.