Stating that the pandemic was not yet over, the notification asked people to celebrate the festivals preferably within one’s family 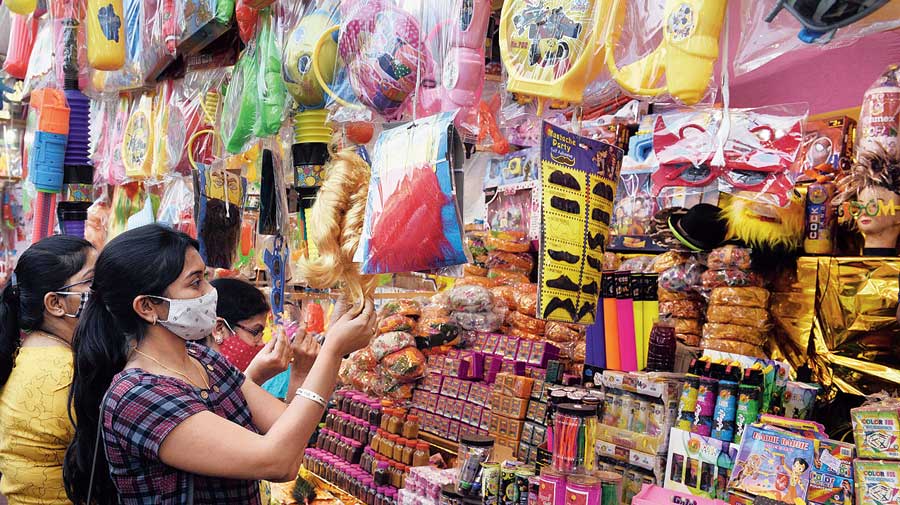 The state health department has issued an advisory requesting people to avoid crowding during Dol and Holi.

The advisory, issued on Friday, asked people to celebrate the festivals, which fall on Sunday and Monday, respectively, preferably within one’s family. It said the Covid-19 pandemic was not yet over. Since the virus has undergone mutations, the number of infections could rapidly rise any time.

Some states in India are already reporting a very high number of cases, the advisory stated.

An official of the state health department said the advisory was issued to prevent a surge in the number of Covid-19 cases after the festivals. The advisory said:

The bulletin published by the state health department showed that 646 new cases were reported from the city on Thursday, 239 of them from Calcutta.

About a month back, the numbers were far less. The number of cases reported from across the state on February 28 was 198, The city’s tally that day was 62.

Several doctors said the number would certainly rise as people were walking close to one another in election rallies and talking without wearing a mask. If people celebrate Dol and Holi like other years, the situation could go beyond control, they said.

Abhijit Chowdhury, a public health expert, said it was best if people celebrated the festival of colours in their mind this year. “Remember that the cases did not rise after Durga Puja last year as we behaved responsibly,” he said.

Even if one goes out wearing a mask, there is always a possibility of the mask getting wet. “During Dol and Holi, we splash colour on each other. There is always a threat that the mask will get wet. A mask loses its efficiency when it gets wet...,” he said.