According to senior officials of the transport department, a committee had been set up to look into the demands of tariff revision by private bus and minibus operators 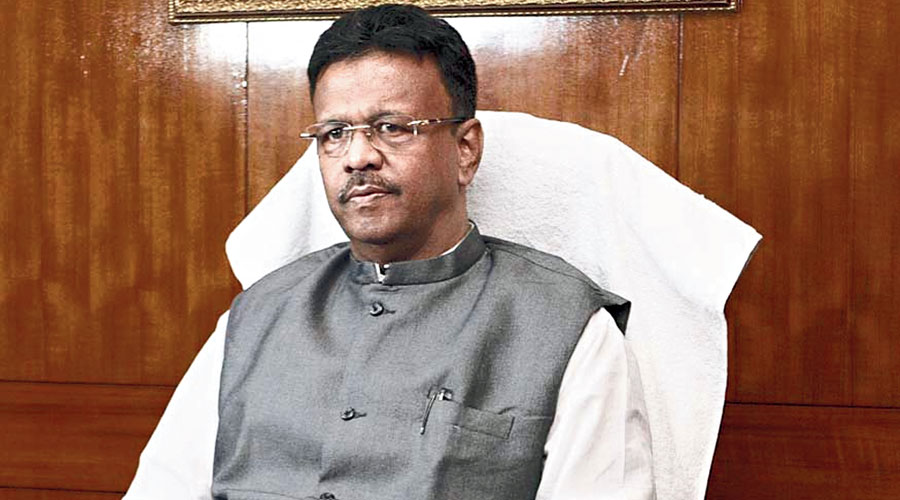 The Bengal government on Wednesday appealed to private bus and minibus operators to resume their services on Thursday and assured the owners that their demand for a fare hike would be looked into.

Beginning July 1, the state government has decided to lift the partial ban on public transport with 50 per cent passenger capacity. The owners of private buses and minibuses, which comprise nearly 72 per cent of the buses in Bengal, are not happy with the government’s stand.

The owners want the government to allow them the freedom to fix fares, much like autorickshaw and app cab operators.

Hakim on Wednesday met senior officials of the transport department to assess the state of preparedness ahead of resumption of bus services from Thursday. “A mere appeal doesn't make sense. No bus or minibus owner is prepared to roll out their vehicles if the fares remain unchanged. The price of fuel has gone up and there won't be enough passengers since the suburban and the Metro rail services are yet to resume,” said Tapan Bandyopadhyay of the Joint Council of Bus Syndicate.

Senior officials of the transport department said a committee had been set up to look into the demands of fare revision by private bus and minibus operators. The panel will take some time to come up with recommendations.

Bus and minibus operators said the state government could amend the Motor Vehicles Act and change the way fares were decided.

Several government buses in various depots across Calcutta were sanitised on the eve of the resumption of service. Employees were called in to ensure that the service could resume early in the morning.

A control room of the West Bengal Transport Corporation has been set up for police personnel and transport department officials.

Officials involved in the operation of state buses said on Thursday that around 500 buses would be initially pressed into service.