Session organised by Caring Minds underlines the need for treatment 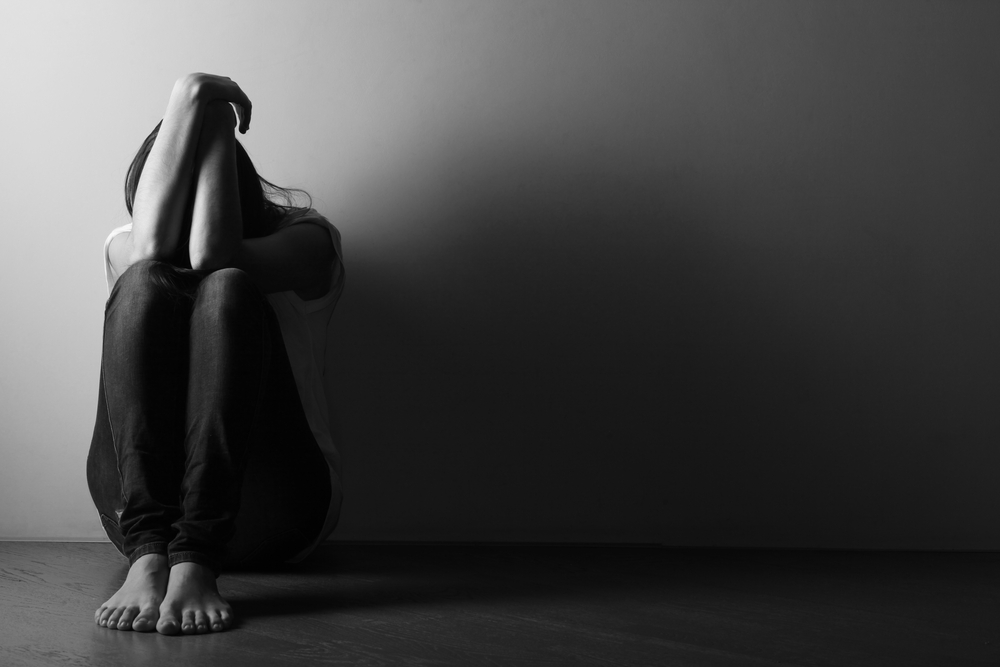 The panellists discussed postpartum depression that many women go through after childbirth and families fail to recognise it and often brush it under the carpet. Many families relate it to staying awake at night or giving birth to a girl child.
Representational image from Shutterstock
Jhinuk Mazumdar   |   Calcutta   |   Published 23.06.20, 03:29 AM

People with depression do not seek help because of the stigma attached to it and the belief they will recover on their own, doctors, psychotherapists and counsellors said on Sunday at a session on depression.

“According to the national mental health survey of 2016-17, about 90 per cent people in Bengal do not seek help… we found that out during a door-to-door survey,” psychiatrist Rajarshi Neogi, an assistant professor at RG Kar Medical College and Hospital, said.

“The treatment gap in India is 85.2 per cent. This means that only about 10 per cent or a little more of all patients suffering from depression receive some sort of treatment.”

Neogi, who was part of the surveying team, said it was commissioned by the health ministry in collaboration with the state government.

The session titled “It is okay not to be okay” was organised by Caring Minds, a psychological wellness centre, on Sunday afternoon.

“Depression is ignored because many people think it will go away on its own. They do not seek help because of the stigma of reaching out to a mental health professional openly,” Minu Budhia, psychotherapist and founder and director of Caring Minds, said. “There is some improvement in the number of people seeking help now and some of them are doing self referrals but it is still a long way to go.”

The panellists discussed postpartum depression that many women go through after childbirth and families fail to recognise it and often brush it under the carpet. Many families relate it to staying awake at night or giving birth to a girl child.

The refusal to seek help stems from the fear that they might become dependent on medicines, Neogi said.

There is “a care gap” because there aren’t enough mental health professionals, he said. “General physicians or gynaecologists should have some training to identify symptoms of depression so that they can help patients with minimal symptoms to tide over it.”

Psychologist Megha Rathi spoke about the need to talk to people who show signs of depression and not leave them on their own. Parents need to create a “stress-free and friendly environment for children at home” by having at least one meal together, Rathi said.

A person with depression will feel sad for most part of the day and have feelings of hopelessness and helplessness apart from losing appetite or complaining of aches in the body. “If these symptoms continue for two to three weeks they should seek help,” Preeyam Budhia, head, New Initiatives, Caring Minds, said.

Timely treatment is important. If left untreated, it can trigger suicide attempts, Budhia said. “Hence, the caregiver or the family has to be alert.”