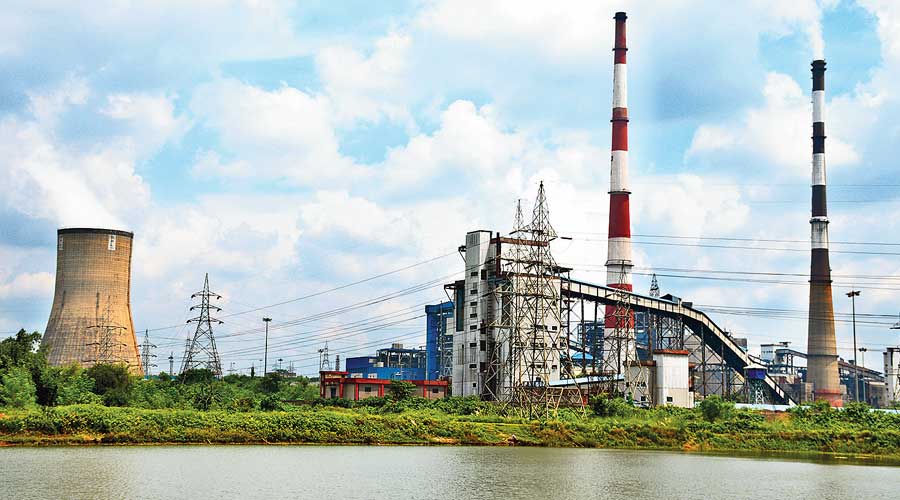 The Bengal government is all set to sell off or lease out a portion of unused land of Durgapur Projects Limited, a loss-making power utility that was under a restructuring plan, to clear the firm’s debts.

“A meeting will be held regarding the monitisation of surplus DPL land this evening (Thursday). It is still not clear for which purpose the land would be sold off. But the money that would be generated from the process would be used to meet the liabilities of the utility,” a senior government official told The Telegraph on Thursday.

DPL is a state-owned utility, with about 4,000 employees, that supplies power to Durgapur and adjoining areas. This is the first time a concrete step is being planned to generate resources from idle assets.

According to sources, the state government aims to sell or lease out a total of about 1,000 acres of land of the DPL out of its 3,559 acres spread across Durgapur and Dankuni in Hooghly.

“But the process could start with 154 acres spread in three parcels in Durgapur. Two officers of power department went to Durgapur on Wednesday and visited all three land parcels which could be put up for monetisation in the first phase,” said another official.

According to sources, the DPL has its power plant and coke oven plant on around 650 acres. Moreover, it has administrative buildings, township and various offices on around 900 acres. About 50 per cent of its 3,559 acres are lying unused these days.

“But these were yet to be notified duly and no other restructuring process like staff being laid off was not initiated. The DPL has been facing a loss of Rs 200 crore every fiscal for the past one decade. A bold step is needed to clear the burden of at least Rs 2,000 crore at the DPL,” said a source.

The Left Front government had also planned to utilise the unused plots of the DPL by setting up townships in a joint venture. But the plan could not materialise because of stiff resistance from the CITU.

This time also, the CITU said it would resist if the state wanted to sell off the plots or gave them on long-term lease.

“We will put up stiff resistance if the government takes any step like promoting on the DPL land,” said Pankaj Ray Sarkar, a district committee member of CITU.

The state government is also aware of the problem and that’s why Moloy Ghatak, a strong Trinamul leader of the area and the PWD and law minister, has been given the responsibility to take forward the process even though he is no way connected to the power department.