Bengal government to build and repair roads at industry parks 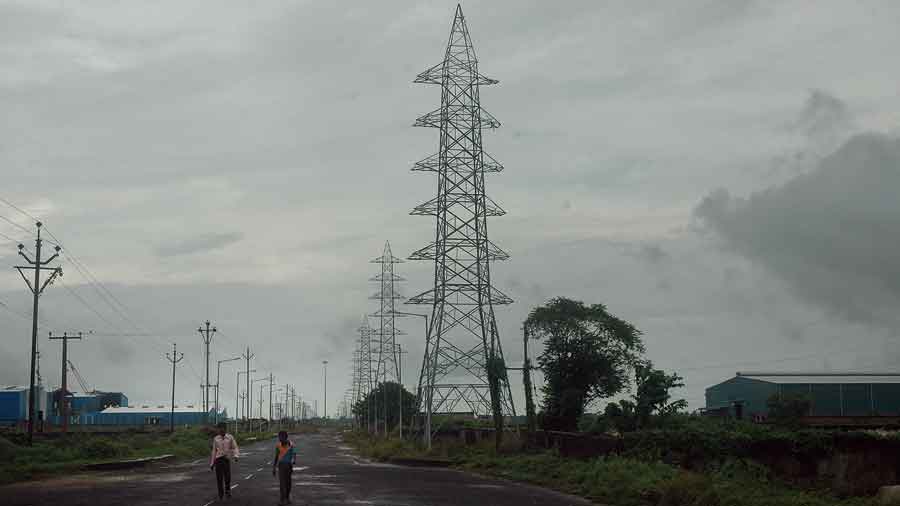 The Bengal government has decided to repair or construct new roads at seven industrial parks in the state following complaints about poor condition of roads from investors who have taken up space at industrial parks.

“Several industrialists have aired their grievances about the poor condition of roads inside industrial parks. The state government has considered the issue seriously and decided to repair roads and construct new ones to facilitate transportation from and to the parks,” said a senior government official.

According to sources, the  government-run industrial parks where roads will be repaired or constructed are located at Panagarh, Kharagpur and Barjora in Bankura;

and Falta in South 24-Parganas.

A senior official pointed out that the four parks were almost full and the government wanted to ensure proper services for the investors who had set up industries there.

“If the investors are not happy after making investments in the state, it does not send a good message. That’s why the state government is eager to repair the roads,” said a senior official.

The sources said the road infrastructure would be augmented at some other industrial parks also.

A section of officials said the promptness of the government suggested its willingness to address the concerns of investors. “The Trinamul government is repairing and laying new roads in industrial parks after it laid stress on drawing investments to create employment opportunities. As the state will not acquire land for industries, it is trying to draw investments to industrial parks,” said another source.

Another important fact is that the public works department will undertake the road projects at the four parks.

“So far, the WBIDC (West Bengal Industrial Development Corporation) or the WBIIDC (West Bengal Industrial Infrastructure Development Corporation) used to take up road projects at parks. But as complaints were coming up against the road works being carried out by these agencies, the state decided to hand over the projects to the PWD,” said another official.