Advertisement
Home / Sports / Zeal to win that rubbed off on team

Zeal to win that rubbed off on team

Kohli scored 20 centuries as a Test captain, which is the second-most after South Africa’s Graeme Smith (28) 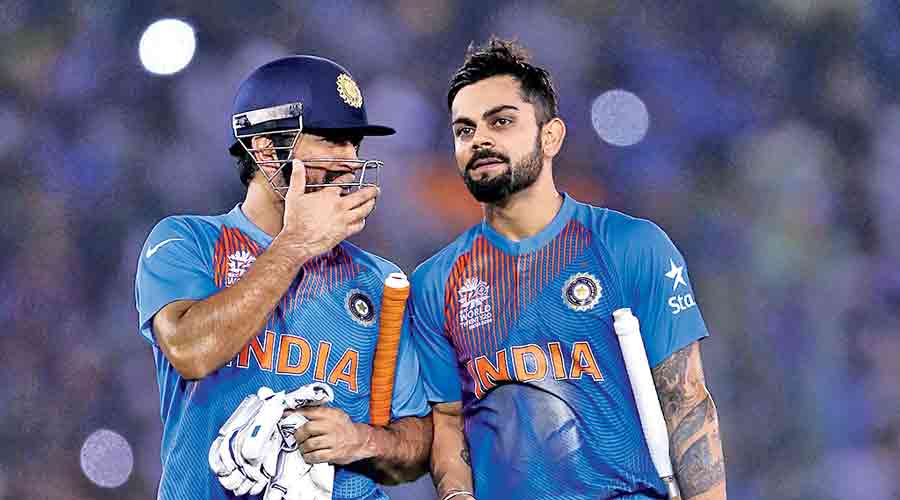 Critics would point out that under his leadership, Team India were unable to win any ICC tournament and most recently failed to breach the South African frontier by falling to an inexperienced Proteas Test side.

However, no one can deny that during Virat Kohli’s tenure as captain, India have been unbeatable at home in the longest format, losing very few matches since 2015 when he was appointed the Test skipper, while he’s the first to have led the country to a series win in Australia.

Kohli scored 20 centuries as a Test captain, which is the second-most after South Africa’s Graeme Smith (28).  Kohli set the tone for his reign after the first match he led, the Adelaide Test against Australia in 2014 which regular captain MS Dhoni missed.

“We played the kind of cricket we wanted to play. We didn’t play for a draw. We played for a win. We lost. No problem. We have to maintain this kind of an approach if we have to win abroad,” Kohli, who got a century in both innings of the Test, had said after India made a valiant attempt at victory.

“Well, Virat has led India in 68 Tests and won 40 of them, which is a fantastic record, especially at Test-match level.

“So he does leave behind a great legacy,” Vengsarkar told The Telegraph on Saturday. “Basically, I see the impact of his captaincy on his team and on international cricket. That’s more important.”

Former India head coach Ravi Shastri, with whom Kohli built a partnership that lasted from mid-2017 till last year’s T20 World Cup, said it was a “sad day” for him.

“Virat, you can go with your head held high. Few have achieved what you have as captain. Definitely India’s most aggressive and successful. Sad day for me personally as this is the team we built together,” Shastri tweeted.

The legendary Viv Richards too had a message for the now former India captain. “Congratulations @imVkohli on a stunning run as the Indian captain. You can be very proud of what you have achieved so far, and for sure, your name will be up there among the best leaders in world cricket,” he tweeted.

For former wicketkeeper-batsman MSK Prasad, who was the chief selector when Kohli was appointed India’s all-format captain, the announcement came as a “shock”. “He has shown the way to the team to fight for all five days of a Test abroad. So I’m a bit shocked and not able to digest the fact that he has quit captaincy in the Test format.

“Personally, I still feel he has a lot to offer both as a player and captain when it comes to Test cricket,” MSK said.

Will Kohli now be able to bat more freely? “Definitely, he will play with less pressure. It should help him, as well as the team,” Vengsarkar said.