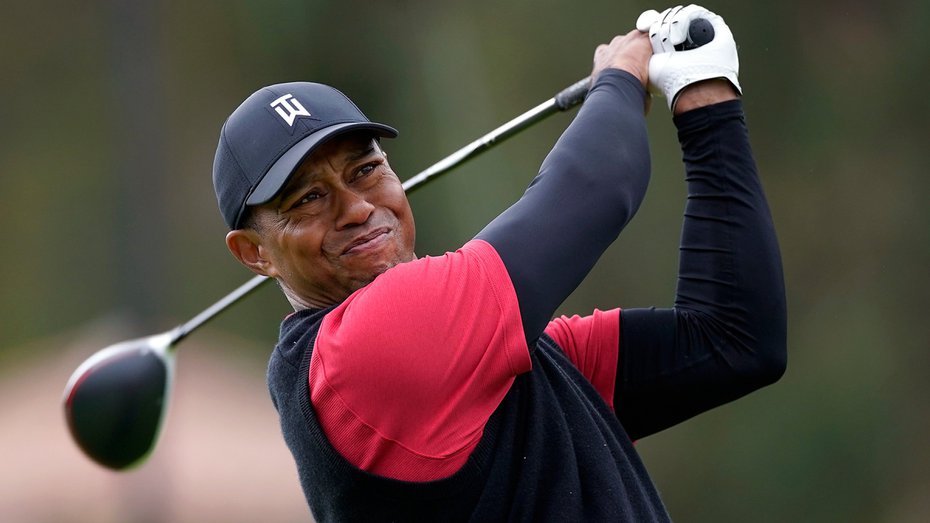 The 44-year-old Woods doesn’t like the idea of holding on to the coveted golf coat due to the coronavirus pandemic that led to the 2020 Masters tournament being postponed until November.

“The pandemic has been a shock to all of us. We know it’s going to continue to get worse. It’s a very difficult situation, a very difficult time, a unique time in history,” Woods told CBS television on Sunday.

The American broadcaster replayed Woods’ stunning comeback victory on Sunday with the five-time Masters winner adding his own commentary from home in Florida.

Woods said it felt odd not to be in full training for a Major and also to be keeping the winner’s jacket for another seven months. “This is not the way I wanted to have the jacket for a longer period of time,” he said.

“Come Masters Tuesday, after our Champions Dinner, we put our jackets back up in our lockers, and the next person who gets to take it off the grounds is the champion that particular week.

“So hopefully, we’ll have it in November, and we’ll be able to compete for it.”

The Masters has been rescheduled for November 12-15. Woods said he was raring to go.

“Yes, I would have been good to go,” Woods said. “Mind and body were coming together. I was not my normal self (earlier in the week), and all of my normal pre-Major championship self. I’m used to having this four times a year. I kind of get in that mode. And it started happening again.”

“That’s one of those kind of blackout moments. There’s certain celebrations throughout my career that I’ve made putts or celebrated, I just don’t recall it. I guess I’m so locked into the moment,” he told CBS.

“I remember ‘Where the hell’s Joey (LaCava)? I need Joey.’ And I finally found Joey and said, ‘We did it.’ Joey was there helping me go to soccer games when I couldn’t drive a car. He came down here as a friend and helped try and nurse me back to health. He was there in those low times.”

What was extra special to Woods was embracing his mother at the final green.

Unlike many athletes, Woods had been able to practise. In addition to the playing area in his sprawling Florida backyard, the 44-year-old had continued playing rounds at the nearby Medalist Golf Club.

“Virtually every course to the south of us is closed, but we remain open, so it’s been nice to go out there and hit some golf balls a little bit,” he said. “Obviously we have our social distancing, you can’t touch rakes or touch the flags. One person per cart but at least the members and their kids are able to play a little bit, get out there and do something active,” he said. AFP