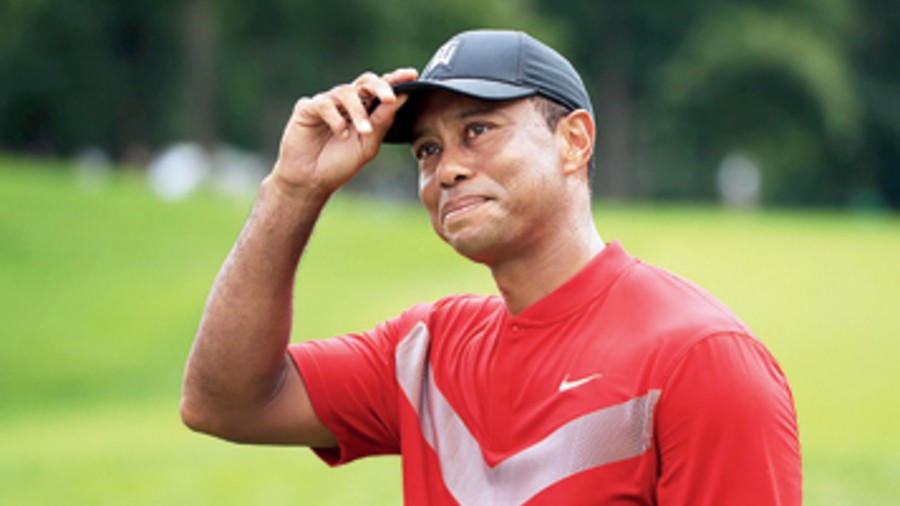 Tiger Woods has joined Michael Jordan and LeBron James in a select group of elite athletes with a net worth of at least $1 billion, business magazine Forbes reported.

The 15-time major winner, who returned to competition at the Masters in April, 14 months after nearly losing his right leg in a car crash, has made over $1.7 billion in prize money, endorsements and other ventures, according to Forbes.

Woods is tied with Sam Snead for the most wins on the PGA Tour with 82, but Forbes said his winnings from golf account for less than 10 per cent of his career earnings, with the bulk of his net worth attributed to endorsements with top brands.

Woods has sponsorship and endorsement deals with Nike, Gatorade, Monster Energy and TaylorMade, and also has a golf design business (TGR Design), a live events production company (TGR Live) and a restaurant (The Woods). He also has stakes in Full Swing, a golf technology training tool; Heard, a hospitality software start-up; and PopStroke, a luxury mini-golf experience.

The 46-year-old has achieved billionaire status despite not being involved in the Saudi-backed LIV Golf Invitational Series.

Earlier this month, LIV Golf CEO Greg Norman told the Washington Post that Woods had turned down an offer that was “mind-blowingly enormous” in the high nine figures.

Previously, starting from 2001, Woods was No.1 on Forbes’ highest-paid athletes’ list continuously for a decade. Last year, when he was away from the fairway, recovering from the injury he suffered in the crash, Woods earned $68 million off the course. That made him the 14th-highest-paid athlete in the world by Forbes’ rankings.