Test for lads to step into world of men 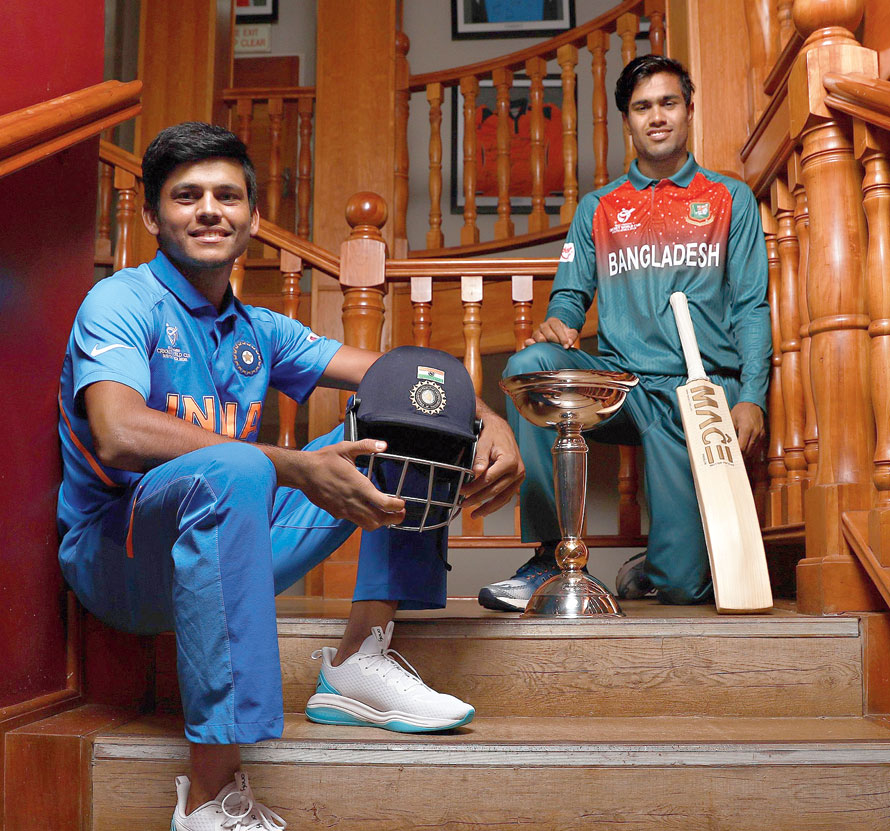 The final match of the U-19 World Cup in Potchefstroom on Sunday, on paper, might seem a bit imbalanced with the tournament’s most successful side in history taking on a first-time finalist.

But that isn’t the whole story. Perhaps it would be better to describe it as a game of ambition and dreams of boys who soon hope to be men in the world of cricket.

Differentiating between the two on the basis of past records might not be enough to speak of a match that is very much about the future.

India would start as favourites because of how dominating their march to the final has been. But the defending champions will have to work hard to defend their crown at JB Marks Oval, with Bangladesh also seeking glory in their maiden final.

India’s batting coach Hrishikesh Kanitkar is of the opinion that it will be a psychological battle.

“We have told the boys repeatedly not to think of the past. The final will be about the character of the boys. It is the perfect stage for the young guns to show that they are ready for the next step.

“It’s about how the players would handle the pressure. It will be more of a psychological battle than cricketing skills. We, as a unit, are confident of doing well,” Kanitkar told The Telegraph from Potchefstroom on Saturday.

Such has been India’s dominance in the U-19 World Cup in recent years that 2014 was the last time that they weren’t in the final. This time, with four scores of 50 or more in his five games, Yashasvi Jaiswal’s 312 runs see him atop the batting charts ahead of the final. Garg’s side have impressed with the ball too, with Ravi Bishnoi needing four more scalps to finish atop the wicket-taking charts.

“Our batsmen are playing well, our bowlers are giving their best. This team has the hunger to learn, which I think is the biggest positive,” Kanitkar said.

“Being in the final means a lot to us. The team bonding and spirit is really good,” Garg was quoted as saying by the ICC website.

Akbar said: “It’s a great feeling for us to reach the final, the boys are really excited and hopefully we will play our best cricket in this match. ”

Kanitkar highlighted the fact that it is important not to complicate things. “We have asked the boys to keep the simple and do the basics right and take it as just another match, not as the World Cup final. Any team may win the toss. But our target is to win the game.”