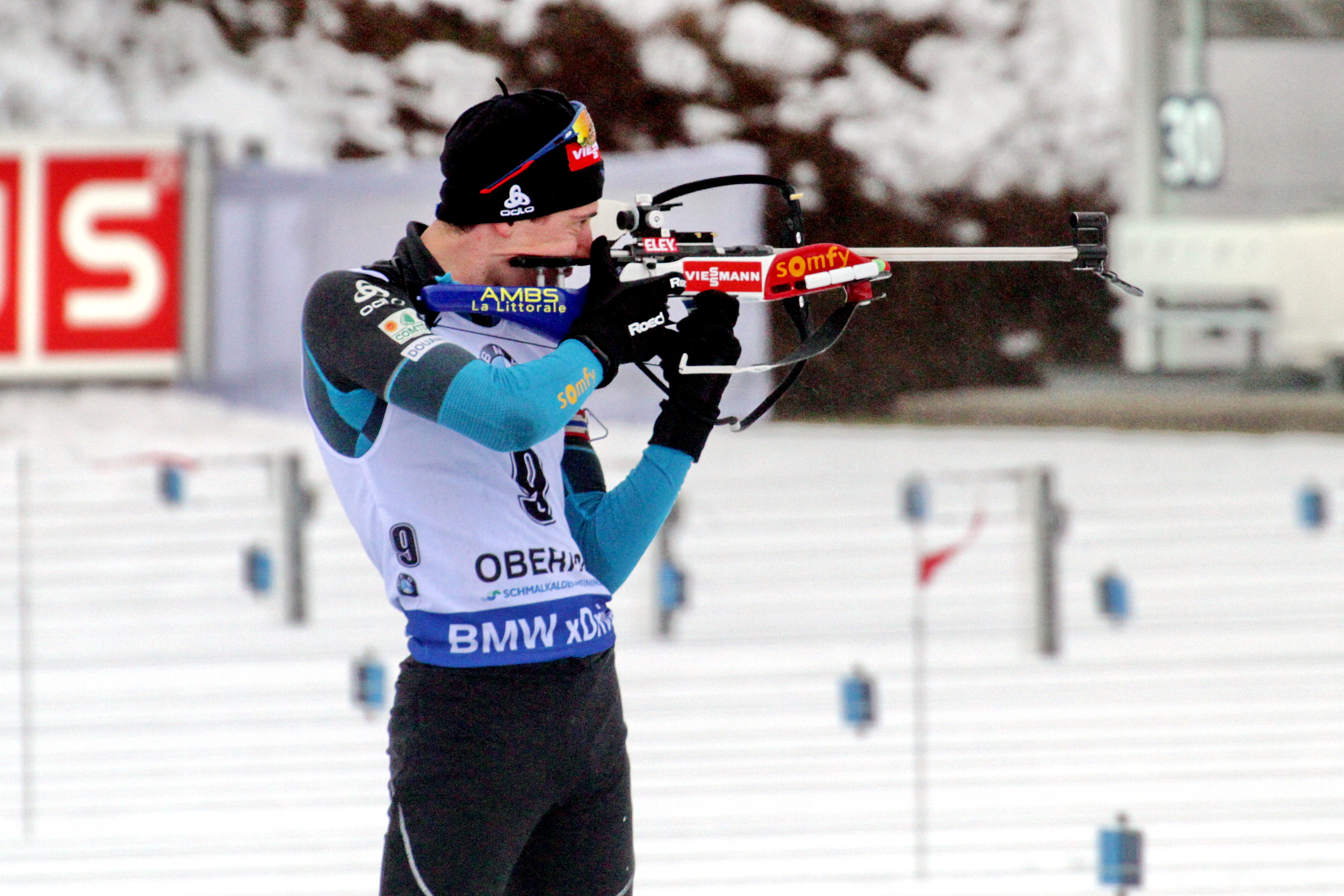 The World Cup of shooting became the first major sporting event to be postponed in India due to the global novel coronavirus outbreak, which has also impacted the Olympic preparations of the country’s top athletes.

The event, which was to be held from March 15 to 25 in the national capital, had to be postponed, while an Olympic Test event in Tokyo, scheduled from April 16, stood cancelled.

The shooting World Cup, on the other hand, will now held in two parts before the Olympic Games.

In another development, the Sports Authority of India (SAI) said it will suspend biometric attendance for staff and athletes at its centres across the country.

India’s top athletes like P V Sindhu and Bajrang Punia have spoken about the adverse impact that the crisis has had on their Olympic preparations. “It’s a bad thing to happen in an Olympic year. Few of the tournaments have been cancelled, so we will have to wait and see what happens,” said Sindhu.

“We are facing difficulties in going out of the country for training. Travel bans have been put in place for many countries which is hampering our preparation,” added three-time world medallist Bajrang Punia, one of India's top Olympic medal hopes in wrestling.

In London, Liverpool said that they will not use child mascots as the Premier League leaders react to the threat of the coronavirus. Liverpool announced a series of measures aimed at dealing with the global health threat. In addition to the suspension of youngsters who accompany the players as they who walk onto the pitch, Liverpool employees will not travel to high-risk countries.

The Paris Marathon, scheduled for April 5 with 60,000 registered runners, has been postponed until October 18, race organisers said.

Vietnam’s women footballers will play the second leg of their Olympics playoff against Australia behind closed doors over concerns of COVID-19, football authorities said in Hanoi. The March 11 game will be held in the Cam Pha stadium in northern Quang Ninh province.