Coach Stimac himself would not be present in the team dugout as he was shown a red card in the Maldives match, apparently for protesting the referee’s decisions 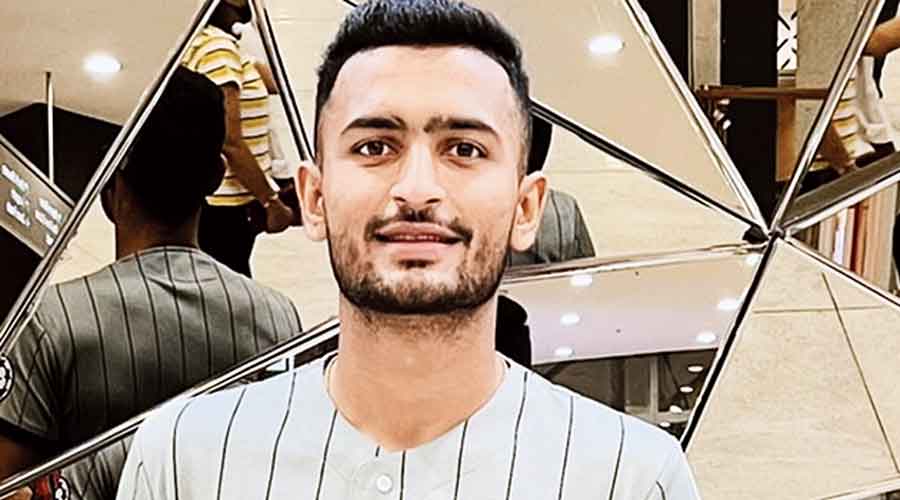 India will hope to regain their regional bragging rights when they take on Nepal in the final of the SAFF Championships in Male, Maldives, on Saturday.

This will be seven-time champions India’s 12th final in 13 editions of the tournament. But they did not win it the last time it was held. So Igor Stimac’s team will aim to set that record right.

But coach Stimac himself would not be present in the team dugout as he was shown a red card in the Maldives match, apparently for protesting the referee’s decisions. Assistant Shanmugam Venkatesh, himself a SAFF Championships winner, will be in charge of the side.

Stimac, however, has warned his wards against complacency. “We are not allowing complacency to step in. There is a very tiny line between been being confident and over-confident and I am keeping a close eye that we don’t cross that line,” the Croatian said.

“Nepal are known opponents to us, as much as we are to them. We take confidence in having won the last two matches. But I reiterate, we are not overconfident.”

India drew against Bangladesh and Sri Lanka in their first two matches, which had put them in danger of missing the final, but the win against Nepal brought them back in the reckoning. Then they outplayed hosts and defending champions Maldives 3-1, thanks to a double strike from Sunil Chhetri, to seal a place in the final.

Nepal, though ranked 61 places below India at 168th, are no pushovers. India needed a late goal from Chhetri to beat them in the round-robin match.

It is needless to say that Chhetri once again will be the most crucial player for India, having scored four out of the five goals the team has netted so far. But he will expect youngsters like Manvir Singh to share the goal-scoring responsibilities.

Defender Subhashish Bose will miss the final after seeing a red in the last game. India will also not have the services of Farukh Choudhury and Brandon Fernandes, both of whom are injured.