Blessed to have made my pro debut: Romeo 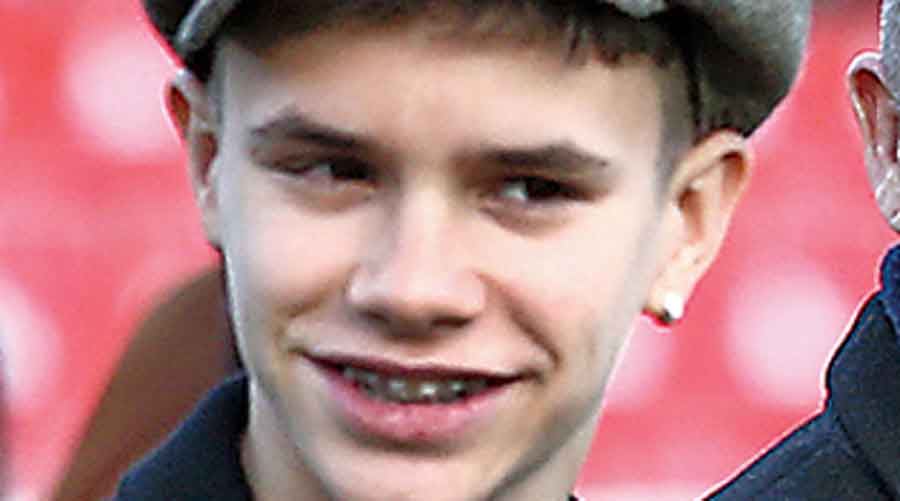 Romeo, who is one of David Beckham’s five children with wife and fashion designer Victoria, played in Fort Lauderdale’s 2-2 draw with South Georgia Tormenta. 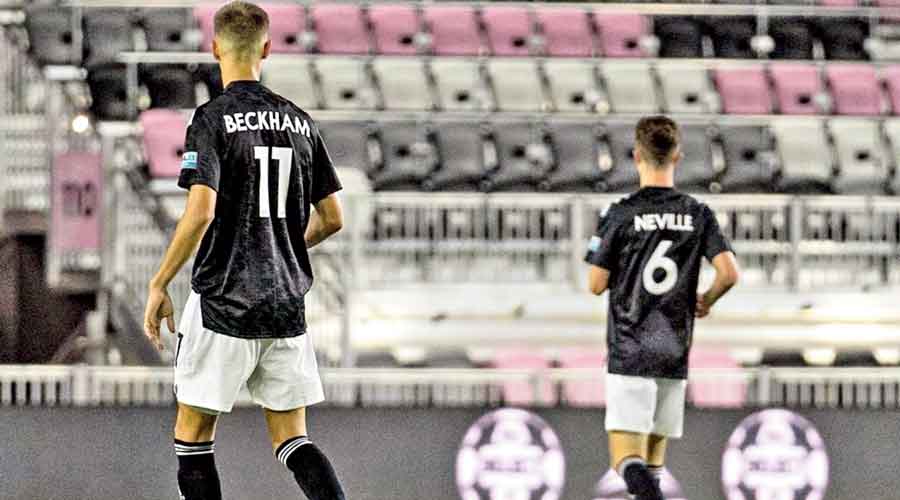 “Blessed to have made my pro debut,” Romeo said in a post on Instagram with a photo of himself in the No. 11 jersey.

The Major League Soccer club is co-owned by Beckham.