India’s ODI captain Mithali Raj has an issue with Ramesh Powar, but not anybody else 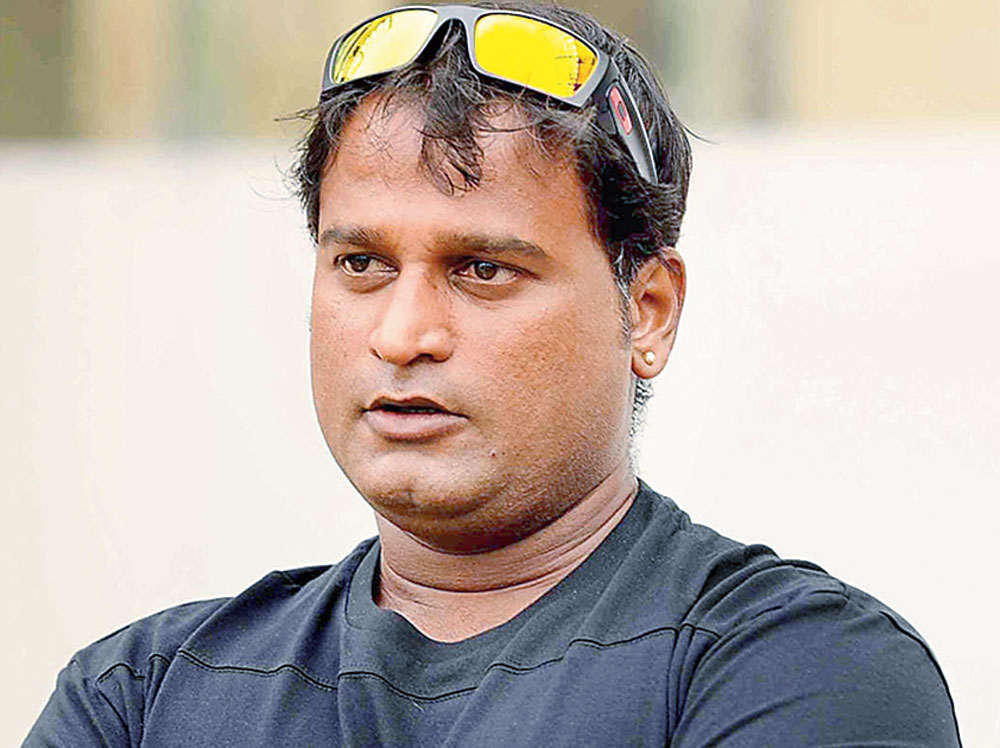 On a day marked by a massive disagreement, finally played out publicly, between Diana Edulji on one side and Vinod Rai on the other, Ramesh Powar applied for the post of head coach of the India women’s team.

Powar held that position for a few months till the recent World T20 in the West Indies, where Harmanpreet Kaur and her team bowed out in the semi-finals.

According to well-placed sources of The Telegraph, Powar sent his application shortly after chief Administrator Rai announced the appointment of an ad hoc committee (Kapil Dev, Shanta Rangaswamy and Aunshuman Gaekwad) to select the next head coach.

“Powar was, initially, hesitant but eventually felt he couldn’t let down the girls who’d spoken up for him publicly and privately,” somebody close to the former India off-spinner told this Reporter late on Tuesday.

India’s ODI captain Mithali Raj has an issue with Powar, but not anybody else.

The ad hoc committee has been put in place despite the objections of Diana, the only other Administrator, who has consistently maintained that with Harmanpreet and vice-captain Smriti Mandhana wanting Powar to again be on board, there was no need to look at anybody else.

Moreover, Diana also objected as the Board of Control for Cricket in India’s Constitution had no provision for any such committee and the Cricket Advisory Committee (CAC) alone is empowered to make the selection.

All three CAC members — Sachin Tendulkar, Sourav Ganguly and VVS Laxman — have kept themselves out of the process as (A) there has been no clarity on their role and responsibilities and (B) they got insufficient time.

Why this rush can be best answered by Rai, Board CEO Rahul Johri and GM Syed Saba Karim, who oversees women’s cricket, not anybody else.

Meanwhile, Board’s acting secretary Amitabh Choudhary too has described the appointment of the ad hoc committee as “unconstitutional.”

Amitabh is Dhaka-bound for the Asian Cricket Council (ACC)’s board meeting on Thursday. He is currently a director both at the International Cricket Council and the ACC.