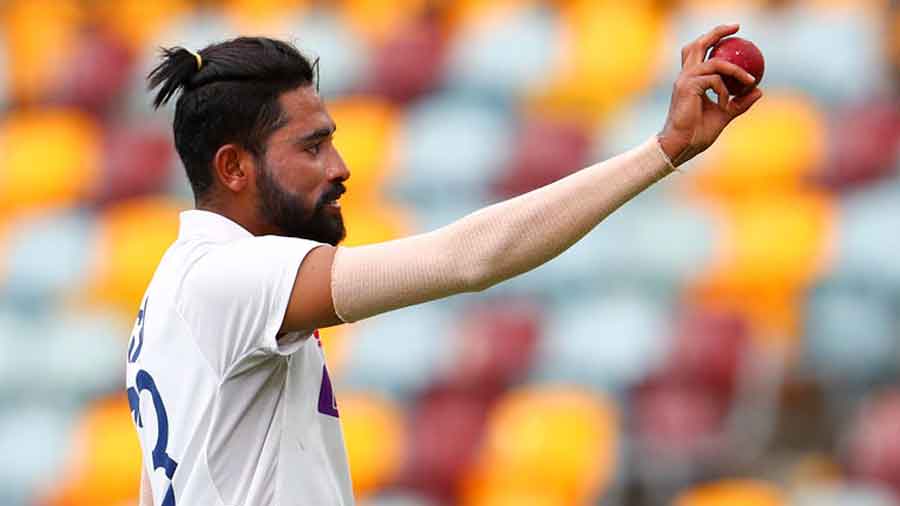 Fast bowler Mohammed Siraj, who returned to his home here on Thursday, revealed that on-field umpires had offered India the option of leaving the third Test against Australia midway after he was subjected to racial abuse by the crowd in Sydney, a proposal that was turned down by captain Ajinkya Rahane.

The Indian team management had lodged an official complaint with Match Referee David Boon over the incidents. An emotional Siraj went straight to the graveyard after returning home and paid his last respects to his father who died two months ago while the speedster was in Australia.

“I faced abuse in Australia. The case is going on, let’s see whether I get justice or not. My job was to report the incident to the captain,” the 26-year-old said during a news conference after his arrival.

“The umpires offered us (the option) to leave the game but bhai (Rahane) said we won’t leave the game,” Siraj said. ‘We did no mistake, so we will play,” he quoted Rahane as saying.