His blistering 75 not out powered West Indies to a commanding 180/7 in the Auckland contest, which was reduced to 16-overs-a-side following rain interruptions 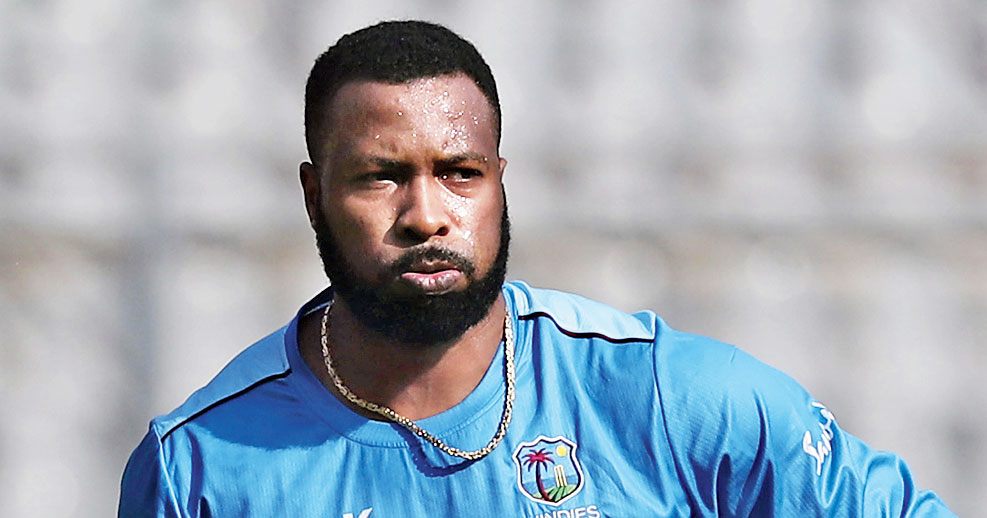 New Zealand greeted international cricket back in the country with a thrilling five-wicket victory in the first T20I against the West Indies on Friday.

Kieron Pollard’s blistering 75 not out powered West Indies to a commanding 180/7 in the Auckland contest, which was reduced to 16-overs-a-side following rain interruptions.

This was the first international match in New Zealand since the Christchurch Test against India ended on March 2.

“It was a very strange game but nice to come out on the right side,” said home captain Tim Southee, leading the team in the absence of Kane Williamson.

Put into bat, West Indies plundered 55 runs off the first three overs before the hosts’ remarkable comeback. Lockie Ferguson’s (5/21) double strikes triggered a spectacular collapse as West Indies slumped from 58 for no loss to 59/5 in the space of 12 deliveries.

Pollard not only arrested the slide but also launched a blistering counter-attack, smashing eight sixes in his 37-ball blitz.