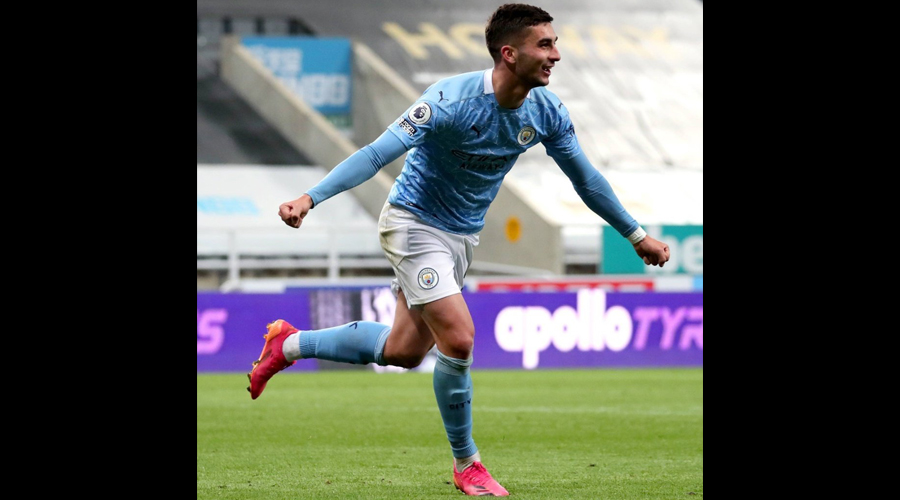 City twice fought back from a goal down and extended the gap at the top of the table to 13 points. It was City’s 12th consecutive victory in an away league game — a record in English football.

Torres, who signed from La Liga club Valencia for $28.20 million last August, scored once in the first half of the game and twice in the second, taking his total goal tally for City this season to 13.

“He was fantastic all season and an incredible signing for us,” Guardiola said of the 21-year-old.

At Turf Moor on Saturday,  Mateusz Klich, Jack Harrison and Rodrigo were all on target as a rampant Leeds United trounced hapless Burnley 4-0.

Poland international Klich opened the scoring in the 44th minute, bending his shot around centre back James Tarkowski and past Burnley keeper Bailey Peacock-Farrell.