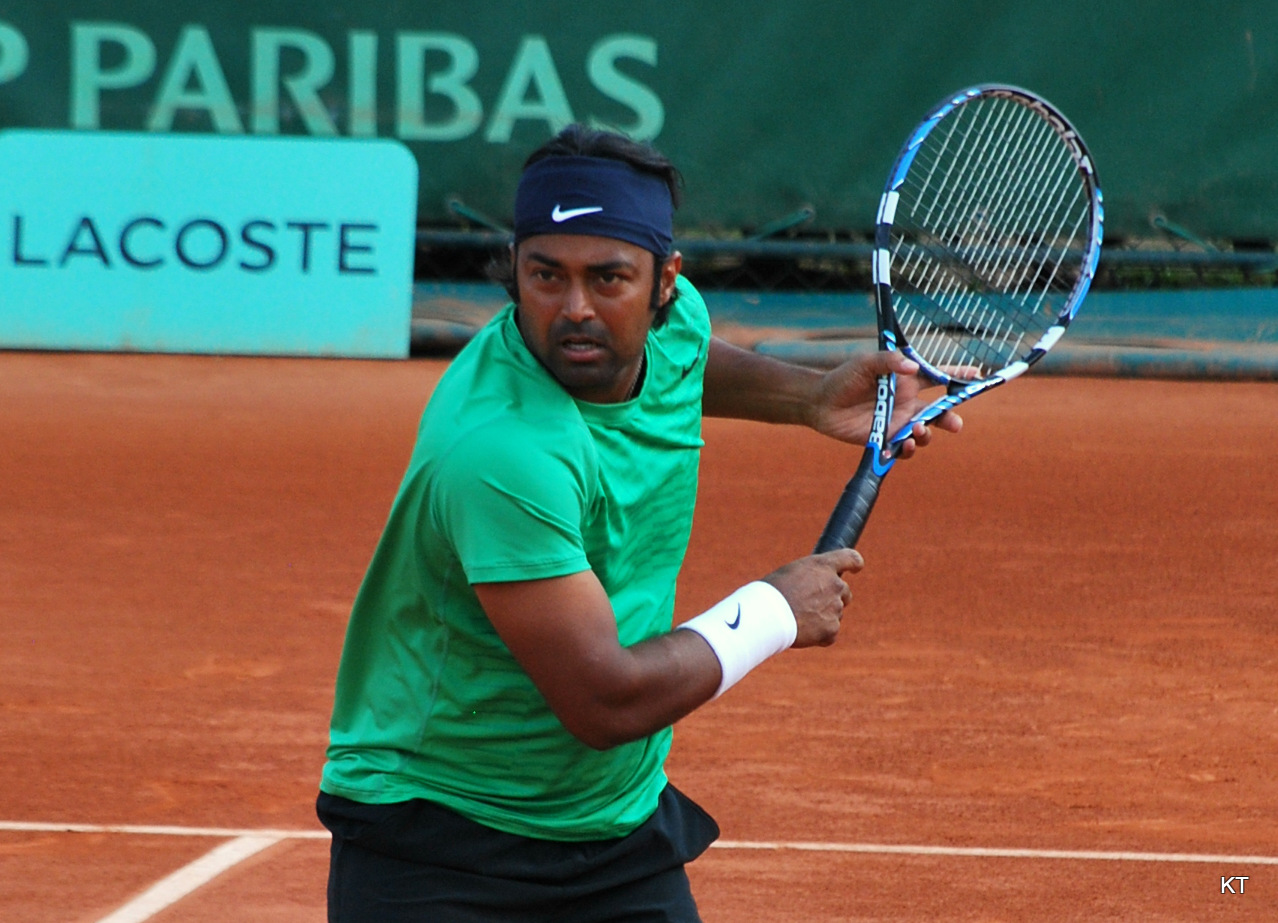 The India-Pakistan Davis Cup Asia/Oceania Group 1 tie may yet go back to the original venue Islamabad.

The Pakistan Tennis Federation (PTF) has filed an appeal with the International Tennis Federation (ITF) on Monday, challenging its decision to shift the match to a neutral venue following repeated pleas by the All India Tennis Association (AITA).

“Now the ITF Davis Cup committee will again meet. An independent tribunal will consider the PTF’s appeal, and a decision will be taken by November 18,” the AITA secretary-general Hironmoy Chatterjee told The Telegraph.

“As things stand now, the tie may even go back to Islamabad. Till the ITF gives a decision, we can’t say anything. We are not even announcing the team since the situation is not clear,” he added.

India are in a tough situation as the top players are not willing to travel to Pakistan and if a team is not sent, then the country faces tough sanctions.

According to Davis Cup rules, a nation who withdraws from competition will be required to play in the lowest Group of its Zone in the next edition, “unless the Davis Cup Committee waives this requirement based on exceptional circumstances (for example, where the withdrawal was the result of force majeure).” There are also provisions for a country to “not be eligible to participate in any other level of the Competition.” A hefty fine may also be imposed.

A “no-show” may also lead to the erring team be “defaulted” and he held “liable for all reasonable expenses incurred by the ITF… and the other Nation(s) participating in the Tie/Event up to the date when notice of default was received by the ITF.”

According to Chatterjee, all this needs to be taken into account and India really have no choice but to play. “The ITF had agreed to a neutral venue. But if they ask us to go back to Islamabad, we have to. The team can be decided only after we know the venue because we have to be clear who all will be available. The surface too matters,” he said.

Chatterjee had earlier said that the AITA cannot ignore those players who had put their hands up to bail India out of a tricky situation when the original selected team, led by captain Mahesh Bhupathi, were unwilling to go to Pakistan. The iconic Leander Paes had made himself available and according to sources, he would be in the new team.

On Monday, a report from Karachi said that the PTF has claimed Islamabad was well-equipped to host the clash.

The PTF president Salim Saifullah said: “We have pointed out that we are fully prepared to host India as there is no security issue and nor should political ties between the two countries over ride our chance of hosting a major event.”

The match, which was once postponed from September 14-15, is now scheduled to be held on November 29-30. The Davis Cup site still shows the venue as Pakistan Sports Complex, Islamabad.