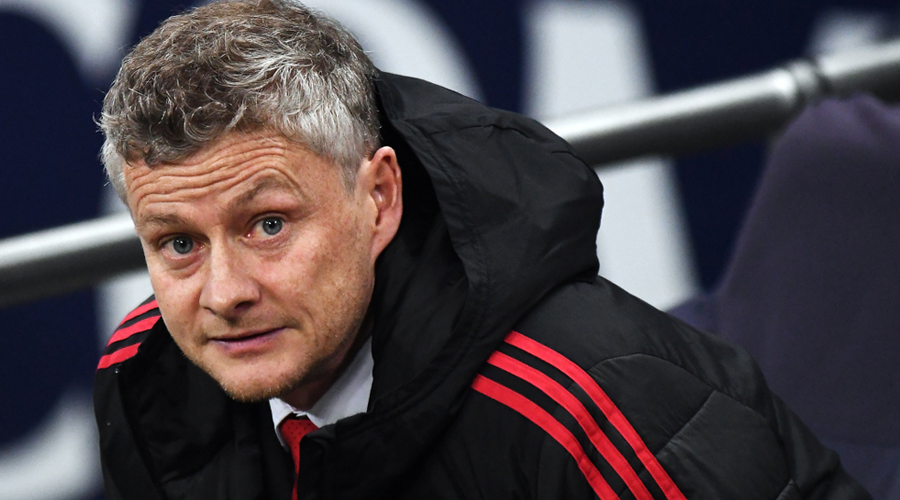 Rashford missed United’s FA Cup loss to Leicester City with a foot issue and was ruled out of England’s World Cup qualifiers against San Marino, Albania and Poland but the 23-year-old has returned to training.

Greenwood also completed Friday’s session after missing England’s recent Under-21 European Championship games due to injury but Martial remains sidelined after picking up a knee problem in France’s 2-0 win over Kazakhstan.

“I don’t know about Anthony, he didn’t join in training this morning... But Marcus and Mason trained and hopefully they can get through that with no reaction,” Solskjaer told reporters.

“If they complete the session tomorrow they might be available for selection.”

Solskjaer said Martial’s France team mate Paul Pogba was raring to go having played in all three of the national team’s World Cup qualifying matches after struggling for form and fitness at club level this season.

“It’ll be a massive boost. He has come back bright and ready to go. He will be important for us. Having Paul fit, forwards firing again we can get that spark back,” Solskjaer said.

Solskjaer said he expects goalkeepers David De Gea and Dean Henderson to compete for the position after Henderson played the last six games before the international break.

Everton playmaker James Rodriguez will return to the squad for Monday’s home game against Crystal Palace after being out for more than a month due to a calf problem, manager Carlo Ancelotti said.

Rodriguez, who has five goals and four assists in the league this season, last played in Everton’s 2-0 Merseyside Derby win over Liverpool at Anfield on February 20.

“James is in good condition and he trained well during the break,” Ancelotti said on Friday. “It is important for us to have him back at his best. He is going to put more quality in our attacking play.”

Jimenez is recovering from surgery on a fractured skull suffered after a clash of heads with Arsenal defender David Luiz during a match in November.