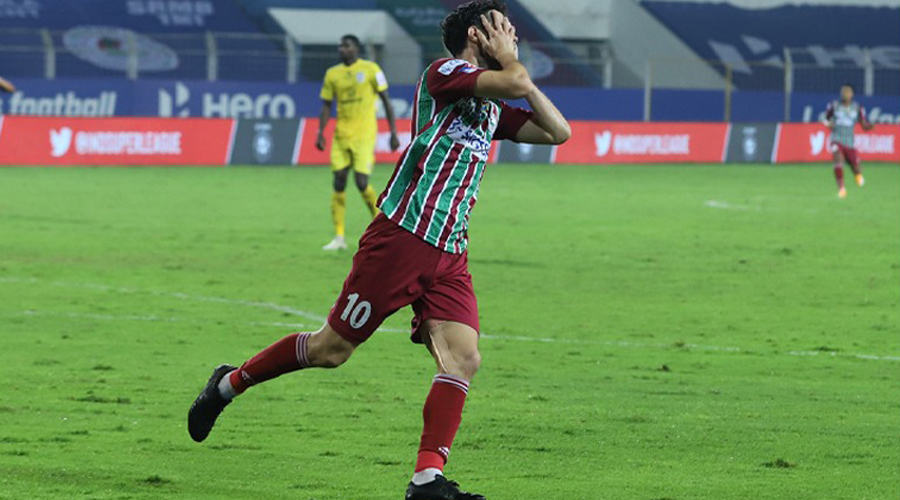 Bartholomew Ogbeche scored a 69th-minute stunner which was enough for Mumbai City to get past ATK Bagan and extend their unbeaten run to nine games.

The win took the Sergio Lobera-coached side to 25 points, five clear of second-placed ATK Bagan, at the halfway stage of the league.

After a barren first half which was dominated by Mumbai City, the deadlock was broken in the 69th minute.

Hugo Boumous played a one-two with Hernan Santana and back heeled to Ogbeche, who ran ahead and his shot curled into the top-right corner of the goal.