I will rate this as one of my favourite innings: Manoj Tiwary 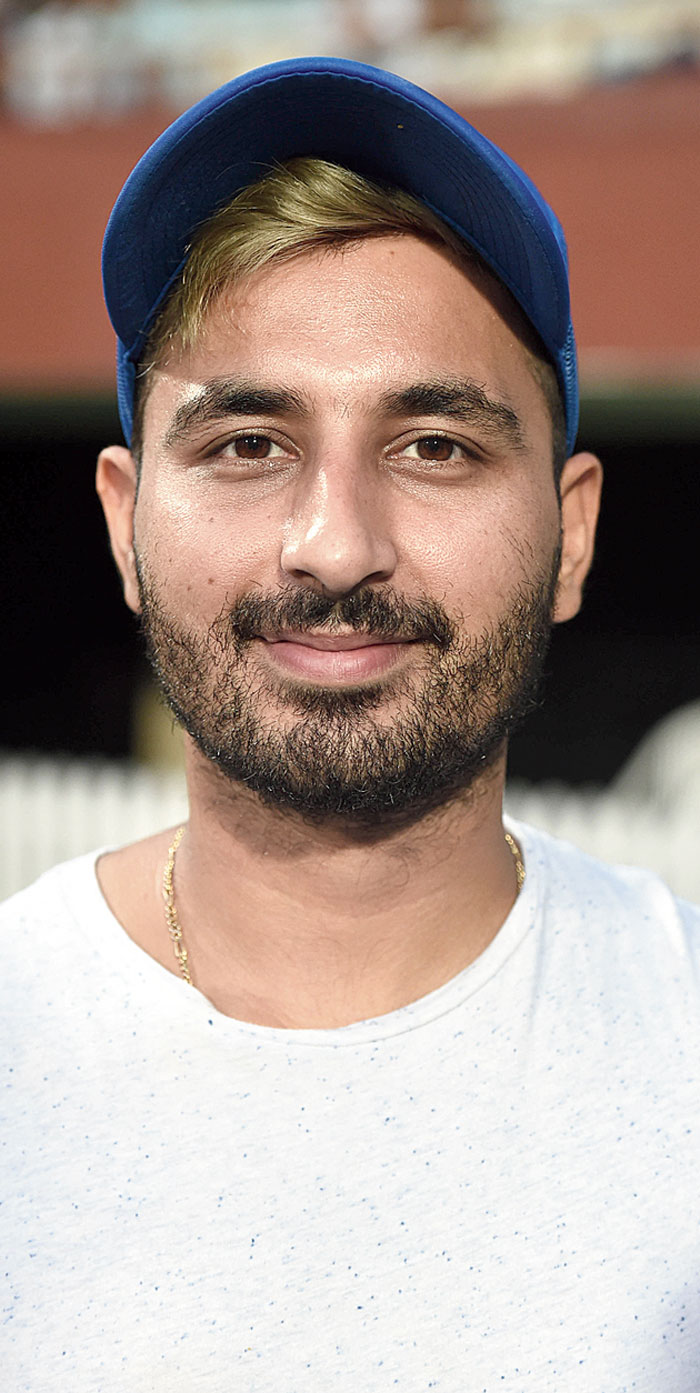 Manoj Tiwary (156 batting) was at his vintage best and Sreevats Goswami too played a fine knock as Bengal recovered from a vulnerable start to finish at a solid 366/5 on Day I of their Ranji Trophy Group A clash versus Hyderabad at the Bengal Cricket Academy ground in Kalyani.

Badly in need of an outright win to keep their hopes of making the knockout stage alive, Bengal found the going tough early on in their currently preferred venue over Eden Gardens to be reduced to 60/3 inside 15 overs.

But he couldn’t get more than 27. However, it was Tiwary whose class act led to Bengal’s recovery. Number five batsman Anustup Majumdar (59) also contributed and gave a fine support to the former captain.

“I will rate this as one of my favourite innings, maybe in top-seven as I have five times double hundred before this. This knock was very special, though. It came at a crucial stage,” Tiwary said.

“I was playing well, but a big knock was due. Given the situation, this is one of my best innings.” He counter-attacked the Hyderabad bowlers and as the game progressed, he scored freely hitting 15 fours and three sixes in his 212-ball unbeaten knock.