Dash to toilet in shootout drama

Jose wasn’t happy but there was nothing I could do: Dier 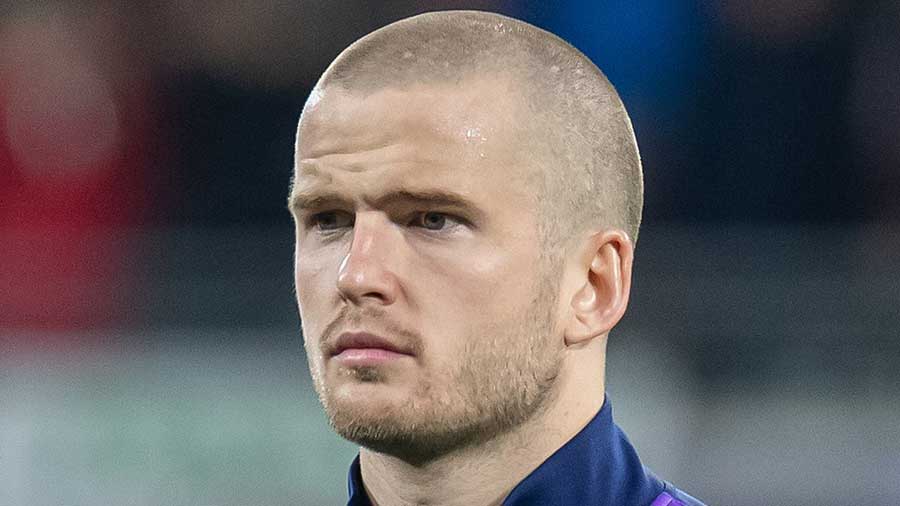 An urgent trip to the bathroom for Tottenham Hotspur’s Eric Dier led to the surreal sight of the defender running off the pitch during Tuesday’s League Cup match against Chelsea — with coach Jose Mourinho chasing down the tunnel after him.

Spurs were trailing 0-1 with 15 minutes to go when Dier raced off the pitch and darted towards the dressing room, quickly followed by a furious Mourinho whose side were briefly down to 10 men in their fourth round home clash.

Mourinho soon returned to his dugout and Dier swiftly made it back onto the pitch, helping Tottenham find an equaliser from Erik Lamela which made it 1-1 to force a penalty shootout.

Spurs went on to win 5-4 on penalties, with Dier scoring their first spot kick.

“Jose wasn’t happy but there was nothing I could do about it, nature was calling,” explained Dier.

“I heard there was a chance (for Chelsea) while I was off the pitch but thankfully they didn’t score.”

Former Chelsea boss Mourinho defended his decision to race after Dier down the tunnel but praised the England international for his performance, which came two days after he played 90 minutes in the 1-1 Premier League draw with Newcastle United.

“He had to go, he had no chance,” Mourinho said of Dier’s mad dash for the bathroom.

“Maybe it is a normal thing when you are completely dehydrated which is the case, I had to put pressure on him to get back but he is a great example for everybody.”

The win gave Dier something to celebrate after a hectic few days in which he made headlines after the ball hit his arm against Newcastle leading to the controversial penalty equaliser that denied Spurs all three points on Sunday.

Chelsea appeared to be heading into the quarter finals thanks to a 19th-minute strike from Timo Werner but Erik Lamela forced a shootout with an equaliser in the 83rd minute, finishing from close range after controlling a cross from debutant Sergio Reguilon.

In the shootout, Chelsea’s Mason Mount struck the post to miss the decisive fifth penalty after every other spot kick had been converted.

Germany forward Werner scored his first goal for Chelsea in his fourth appearance, lashing the ball into the net from the edge of the area after receiving a cut-back from Cesar Azpilicueta.

Chelsea’s new goalkeeper Edouard Mendy had a confident display in his first game since switching from Stade Rennes, making a good save to keep out a vicious shot from Spurs’ Spanish left back Reguilon in the second half.

But Mendy was finally beaten in the 83rd minute when Reguilon turned in the box and found Lamela, who controlled the ball at the far post before netting from close range to force the shootout in which Tottenham prevailed.