Justin Langer has faith in homework

Though Australia have played more Day-Night Tests than India, he doesn’t feel it gives his team any advantage 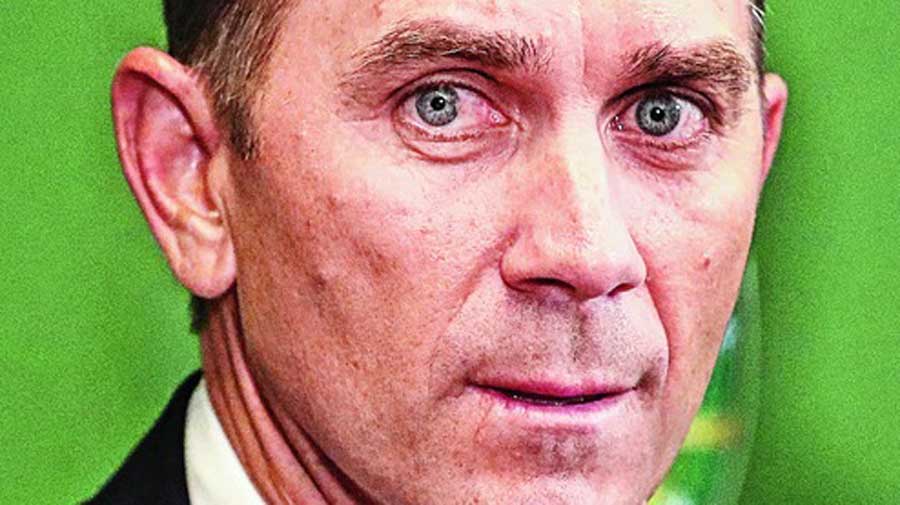 Australia have their plans ready for Virat Kohli and having a leash on their emotions is one of them, revealed coach Justin Langer.

“We have to control our emotions. Virat is a great player, great leader. I have said over and over again, I’ve got so much respect for him, but we are going to be really well-planned for him because we know how important he is for India as a leader and as a batsman.

“So, we’ll have our plans in place. The next trick is to execute them and hopefully, keep him out of the game with his runs.

“And at the end of the day, that’s what is going to have an impact — the runs he scores. Hopefully, we’ve got our plans right. We’ve seen a lot of him now and he has seen a lot of us too. So it should be an amazing contest,” Langer said from Adelaide on Tuesday, during an online media conference facilitated by Sony Pictures Sports Network.

Losing to India in 2018-19 remains a blot on Australia’s enviable home record in Tests but they are desperate to regain the Border-Gavaskar Trophy, but Langer did not agree that there’s any “revenge” element in it.

“Revenge is never a great word for it. There is a great rivalry between Australia and India.

“I’ve said it many times, beating India in India in 2004 was the Mount Everest of my personal career because we knew how hard it was. In the past, India too have found it really hard to win in Australia.

“Beating us here last time was a moment very important to Indian cricketers… Just as it was for us in 2004,” the former Test opener said.

Though Australia have played more Day-Night Tests than India, Langer doesn’t feel it gives his team any advantage.

“When it comes to the crunch, regardless of the ball or whether it is a D-N or Day Test, it’s game on.”